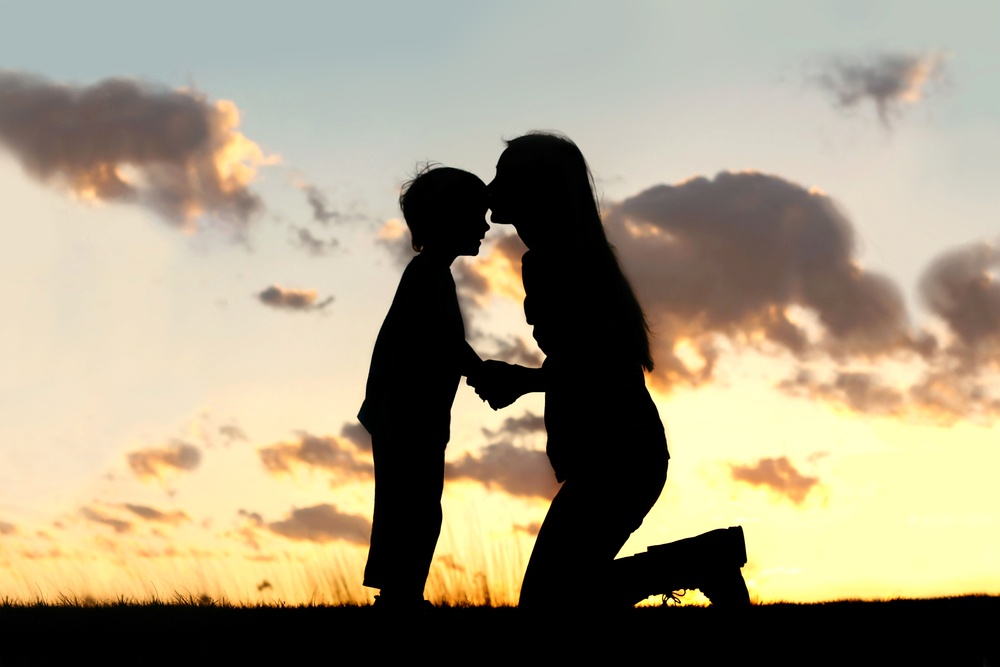 There was no “defining moment,” like dressing in drag or preferring to play with Barbies or crushing on Bieber, but by the time he was in middle school, I started to suspect my son might be gay. Naturally, I turned to my dearest friend who has been present his entire life, including in the delivery room, and who happens to be homosexual. “I think he might be gay — should I have a talk with him?” I asked. He looked me straight in the eye, paused, and said, “About what?” We were both silent for a moment, and then he said, “He knows where he comes from.”

“He knows where he comes from.” The greatest parenting compliment and the best advice I have ever received. He knows he comes from: a home where he is loved unconditionally. Without condition. A home where he is loved just because he is. A home where we understand that people are people worthy of love, and the world is made richer because we are all different. A home where it isn’t only okay to be your authentic self, but where that is celebrated. A reminder that he knows where he comes from, and as a mom of a child who is getting older, I have to trust that he knows the values and the heritage that we have worked to instill in him and that he will carry that with him without nagging from me.

So, I took his advice and never said a word, except to ensure that our “birds and bees” conversations covered all types of adult relationships.

Fast forward a few years, and my son is a “normal”  teenage boy (there is no such thing). He’s on the weightlifting and the wrestling teams, stays up late playing video games with his friends, and has questionable hygiene and eating habits. One day we were riding together in the car and someone on the radio was talking about Las Vegas Raiders player Carl Nassib coming out as homosexual.

“I hate that there’s a stereotype of the way people think gay men have to act and dress,” my son said. “It is good to see men like that coming out publicly so they know that gay men can just be regular guys.”

“Yeah, I figured,” I said, and we continued our conversation about Nassib.

Then I realized my son had just come out to me. And I didn’t care. Was I supposed to care?

“Hey. You just came out. Did you want me to care? Do we need to have a moment? Should I make you dinner or something?” I stammered.

How could I care about that? There are so many more important things to care about. He is happy and healthy. He is a deep thinker and a good friend. He is open-minded and kind. Of course I don’t care what gender he is attracted to as long as his partners are kind and his relationships are healthy.

There was no “defining moment” when he was young to clue me in that he might be gay because that is not how it works. Humans, gay or straight, are not made to put into tidy little boxes that define them. The real defining moment was that my son trusted me enough to know I wouldn’t care. Trusted me enough that he was so unafraid for me to know he was gay that it was an aside in another conversation. He knows where he comes from — a loving home.

It breaks my heart that not every child has that. Here are some chilling statistics:

Out of respect for her son's wishes, this author has chosen to remain anonymous.