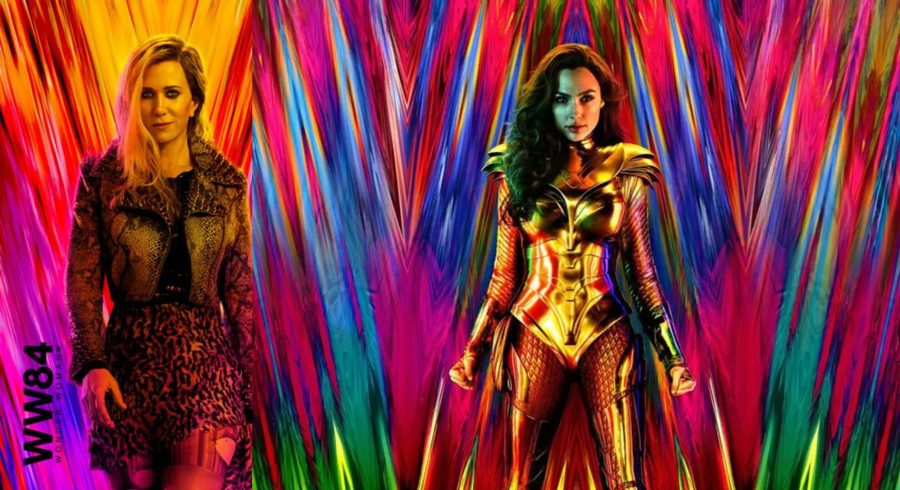 It hurts me to not like WW84 as much as I do not like this film. I am a longtime comic book fan. Pop culture tends to paint women who read comic books or generally have opinions on SciFi/fantasy genres as an anomaly. We are not. Most of us did not start reading comic books or loving science fiction because we were seeking to understand the men in our lives either. As a woman who enjoys reading and watching this genre, I can attest that we do often have to suffer through incomplete character development for women. This is one of the reasons the development and thoughtful execution of the first Wonder Woman film was such a beautiful and refreshing thing.

But after watching WW84, I strongly believe it needs to be renamed WW-WTH. The film contained visually stunning and iconic images, but it falls well short of meeting the standard set by its predecessor. The performances given by Kristen Wiig and Gal Gadot are solid, but they do not have a worthy narrative. The story is poorly thought out, disjointed, and deeply disingenuous to these iconic female characters.

The movie opens, and we are immediately whisked away to a beautiful visual spectacle of an Amazonian athletic competition for the ages. We watch as a young Diana competes against accomplished athletes. We see her determination, her easy victories, her surprising failure, and her persistence after failure. Then we see her learn a hard and empowering lesson about the peril of taking shortcuts. It was everything I want Wonder Woman to be in those first five minutes: Fallible, strong, determined, and anything but effortless. She is surrounded by strong women who challenge and empower her. She is strong because she struggles, not because she is part goddess. All the good storytelling is left on the field of Themyscira. From this point on, the story devolves into a dumpster fire befitting 2020.

We flash forward to 1984 and meet our supposed villain, Barbara Ann Minerva. I was excited about this character choice. She is one of the very first complex female villains in any comic book universe. Cheetah, who this character becomes, is one of Wonder Woman’s first rivals dating back to 1943. In the original run, Cheetah is a debutante who struggles with a Dr. Jekyll and Mr. Hyde type personality conflict. She was a beautiful powerful socialite — anything but insecure. In every iteration, Cheetah is villainous but also a complex character with depth. The comic book Barbara Ann Minerva introduced in the 1987 reboot is much different but equally complex. She is a smart archeologist who becomes consumed with the idea of becoming immortal, not centered on or consumed with popularity. She goes the way of many an overly ambitious explorer in comic books and power grabs her way into super-villainy.

WW84’s Barbara Ann Minerva is smart, nerdy, kind, and awkward. The big disappointment is that she is not okay with that. She does not see value in herself and that is used as her supposed catalyst toward evil. This is incredibly disingenuous to a character who in every previous iteration is self-assured. In this film, she is driven by her desire to be like her more popular colleague. It is the most shallow and misogynistic exploration of that character that I have seen, ever. That takes some going. This movie took a complex rivalry between two strong, intelligent women and boiled it down to who had the best catwalk in high heels. It is not a story worth telling or watching.

The relationship between Wonder Woman and Cheetah is a poorly done shortcut that makes me think the storytellers did not watch their own opening sequence. Ultimately, it is a missed opportunity. The most disturbing character development happens to Steve Trevor (Chris Pine). He went from WWII superhero flyboy to creeper in the blink of an eye. We are meant to believe that a guy who died a hero and lived with honor is somehow comfortable stealing another man’s body and living in his house for a while.

Steve Trevor goes full-on body snatcher and possesses a man in an effort to hook up with his ex. Diana and Steve reunite and are almost immediately intimate. Wonder Woman’s wish brought her man back to life while costing another man his. And she is cool with that, really cool. She and her former lover play dress up, go on dates, and get intimate with this other man’s body. Somehow, they are still the heroes of the story? Nope. This is not romance. Consent matters. There was no consent in this relationship for the guy whose body they snatched. It is incredibly irresponsible storytelling, and in a world with so many mystical options at their fingertips, it is inexcusable.

Chris Pine plays Steve Trevor during the time that he is in this other man’s body. This is a gross choice that tries to force viewers to forget that this is not in fact Steve Trevor’s body. It did not work for me. In the movie Ghost when Sam Wheat (Patrick Swayze) was speaking through Oda Mae (Whoopie Goldberg), you saw Oda Mae — not Sam Wheat. This WW84 production choice effectively erases that other character completely. It is as if the storytellers themselves devalued this other man and deemed his consent irrelevant to their story. As viewers, we are just supposed to accept that his autonomy is not important.

The vilest moment of WW84 to me is when we see the man standing on the street no longer possessed by Steve Trevor. He stands next to Wonder Woman in an outfit she helped Steve put together when Steve was wearing his body. The man has no clue that Diana has totally seen him naked, rifled through his life, and has opinions on everything he owns. Wonder Woman clearly looks at him with fond memories and zero signs of remorse. She is proud of herself and her “sacrifice.” You know, her sacrifice of not stealing that guy’s life to resurrect her boyfriend from 50 years ago. That is downright villainous.

For a movie that proclaimed to be about telling an empowering story of feminine strength, WW84 managed to give its only redemptive story arc to Maxwell Lord, the greedy millionaire. By the close of the movie, Maxwell Lord owns his selfishness. He knows he has made mistakes. He makes amends to his son. He has a fresh start. Meanwhile, Wonder Woman just skips off into the sunset with a sly smile looking back at the hottie whose body she swiped for a while. This to me is a crushing blow to the Wonder Woman pantheon. It is not okay. Wonder Woman needs a redemption arc of her own after this film.

Have you seen WW84? What are your thoughts?

15 Nights of Halloween: Kid-Friendly Flicks to Get You in the Spirit! 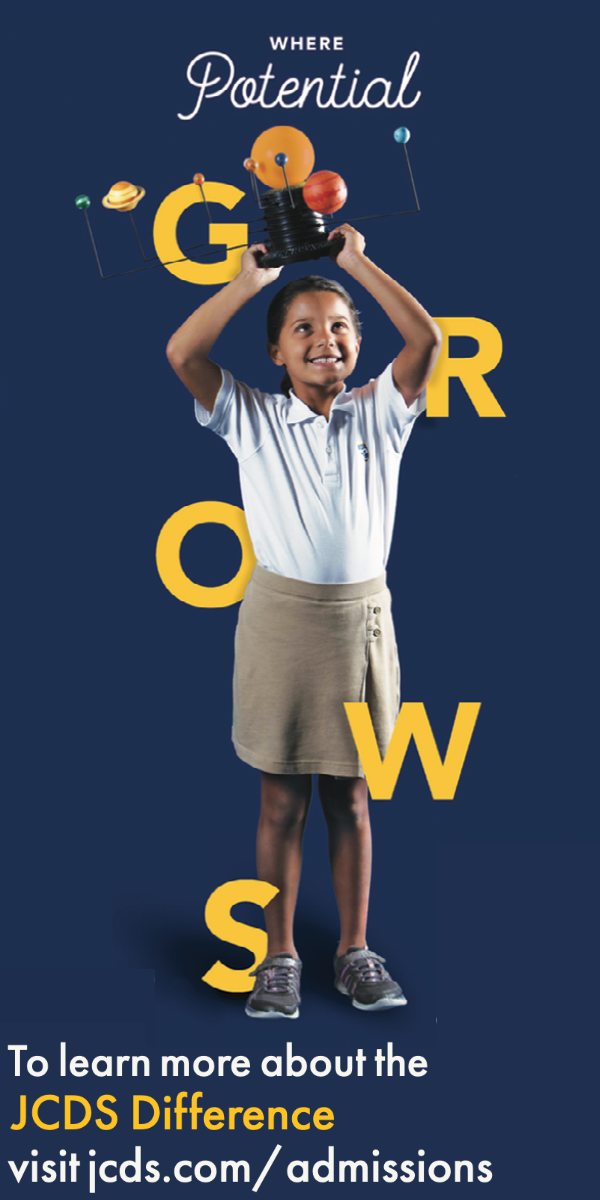