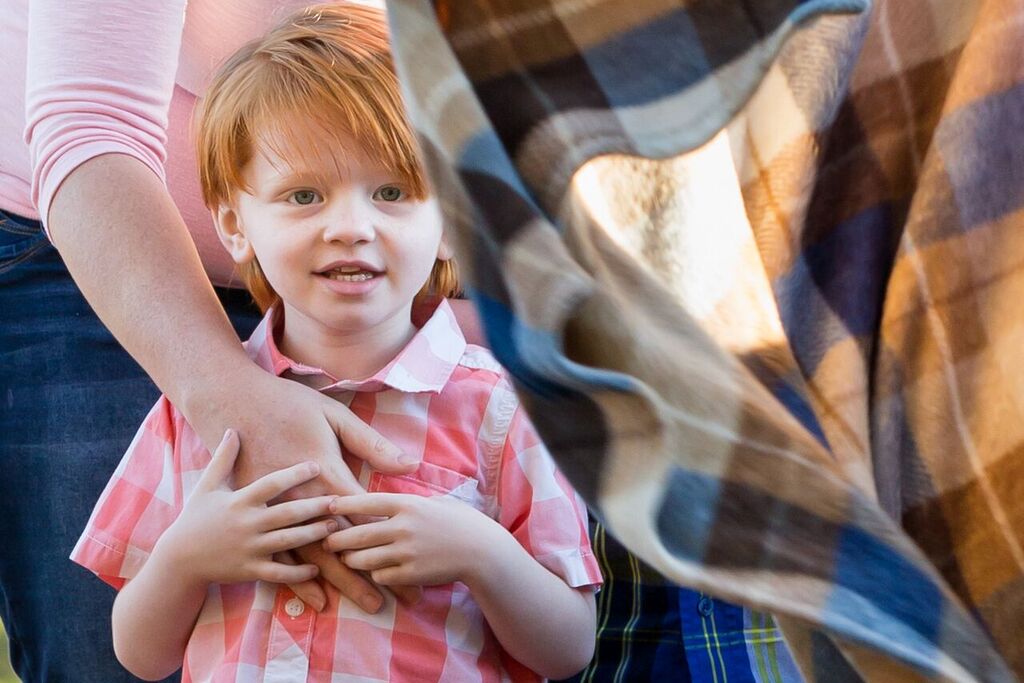 Daniel and Kathy Brown were enjoying a Saturday night college football game at a friend’s house. They had been watching their three boys — 4-year-old Noah, 5-year-old Dalton, 6-year-old Dylan — in the pool, and were helping them get out and dry off.

As they entered the screened porch, Daniel noticed Noah and Dylan were gone. Since Dylan often took his younger brother to the bathroom, Daniel and Kathy weren’t too alarmed. And then Dylan returned, without Noah in tow. His parents headed straight for the pool.

Thanks to his years in the Navy, Daniel knew CPR. He remembers his other children looking on from the screened porch.

“My oldest son, I remember him crying and screaming, ‘He’s not going to make it.’ It was rough. It was the hardest thing I’ve ever had to do,” Daniel said.

But soon, Noah began breathing on his own and regaining awareness. 911 dispatchers stayed on the phone until the ambulance arrived and Noah was transported to Wolfson Children’s Hospital, where he made a full recovery with the help of the ER and Pediatric ICU teams. 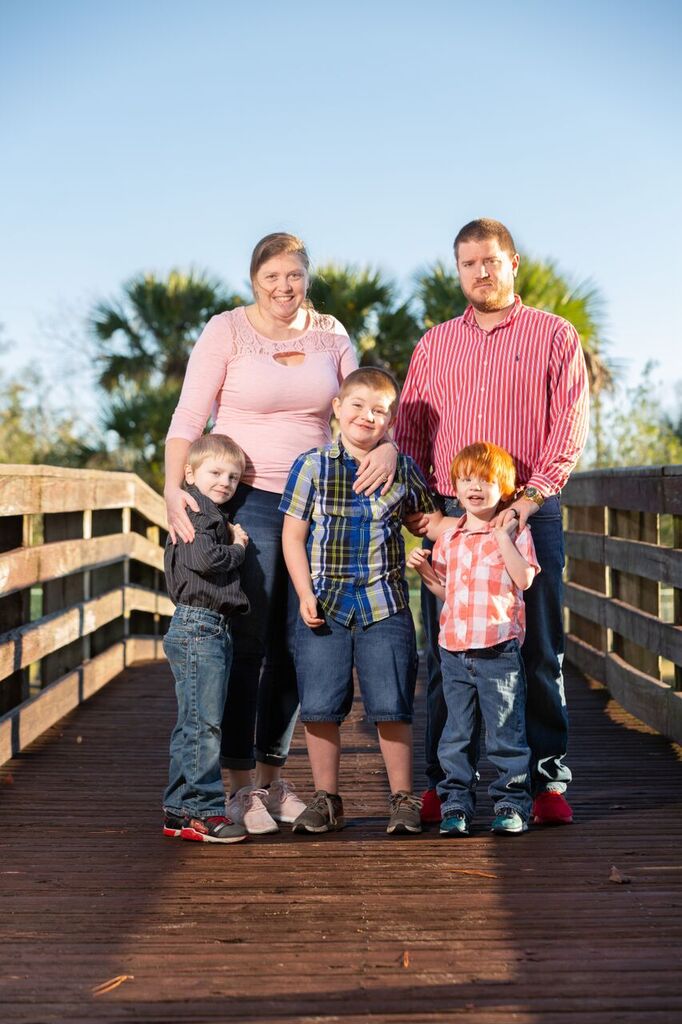 “It was like watching an orchestra as they worked together, many times not saying anything but knowing when they needed to help one another,” said Robert “Ed” Brown, Noah’s grandfather and director of Production Operations Services for Baptist Health, who was with his family while Noah was being treated.

“When I first got there, they had already done a few tests,” said Daniel. “They had concerns about his oxygen level so they were monitoring that. While that was going on, my other two sons were still in swim trunks and I was soaking wet, and the staff helped out tremendously. They brought heated blankets, snacks, and drinks so my boys could keep warm, and they even brought me a set of scrubs so I could change out of my clothes. They noticed that and took it upon themselves to take care of me and my boys.”

“Since we live in Florida, where there are so many pools and natural bodies of water, as well as warm weather for much of the year, it’s especially important for children to have continuous reinforcement of their swimming skills to keep them safe,” said Cynthia Dennis, RN, coordinator of Safe Kids Northeast Florida.

In addition, experts on child safety say the time passing between seasonal swimming lessons can even cause children’s swimming skills to regress, meaning they must refresh those skills before they can build new ones.

For preschooler Noah, his harrowing experience hasn’t changed a thing about him. But it certainly has made his parents even more passionate about water safety than ever before.

“He still runs up to water like he has no fear. He’s not scared at all. He’s our little wild child!” said Daniel. “Because of Noah, I’m going to be doing some volunteer work just to share my story, and hopefully grab the attention of people before a CPR class starts and tell them how it could save the life of someone close to them.”

Brown says he tries not to envision his son’s shadowy figure in the pool, but sometimes he can’t help it. He is now volunteering with Safe Kids Northeast Florida to promote water safety and tell Noah’s story in CPR classes, turning his own negative memories into positive actions.

Year-round lessons in Northeast Florida are available at the following locations:

To sign up for a Family and Friends CPR Class, click here. For more information on water safety from Safe Kids Northeast Florida, visit wolfsonchildrens.com/watersafety.

The Best Fall Festival Fun In and Around Jacksonville!

Dear Parent, From a Teacher: Here’s How It’s Really Going At School