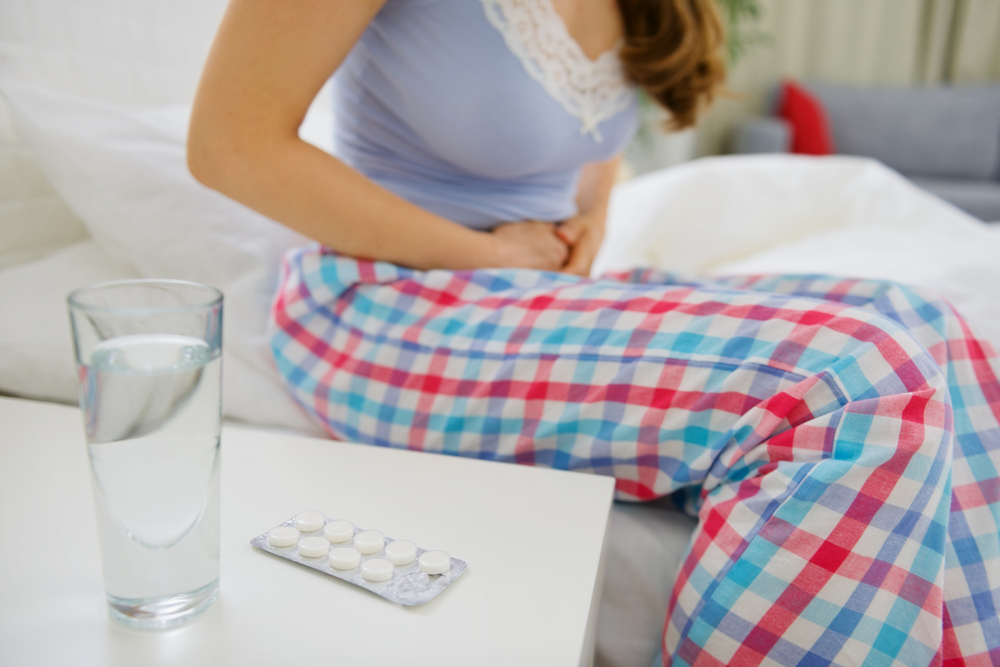 I will be 37 next month and my baby-makin’ days are done. Insert major mixed emotions here. At my last lady doc appointment they kind of laid down the law about the fact that I am rapidly closing in on “advanced maternal age,” and I was strongly advised to put some form of birth control in place. Because I know the factory is closed, for the first time in nearly 15 years, I entertained the idea. After much deliberation and consideration, I decided to go with Paragard, the copper “hormone free” IUD (intrauterine device). This option made the most sense for me since I go completely off of my rocker on any kind of synthetic hormones in birth control pills or the other forms of IUDs. Hey. I know my truth. 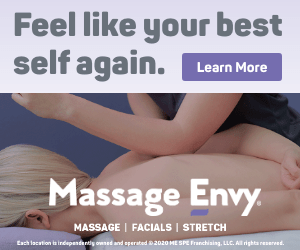 I made the appointment to come back and get the IUD placed two weeks later and was advised by my gynecologist’s office that the procedure may be “a little uncomfortable,” but that it’s typically very quick and painless. “Pssssh, I’ve had two babies, this will be nothing.” I didn’t give it another thought.

I arrived on placement day ready to get in and out — that pun was not even intended — and on with my day.  I was not nervous in the slightest. I got on the table as if it were a normal exam and the doctor informed me that she would first have to measure my uterus (uh, yikes.) and would then place the IUD. She asked me if I’d taken any Motrin before I’d arrived. “Ummm. No. Was I supposed to?!” Apparently, I was, but she assured me that it was just a precautionary measure and I’d be fine. So on to the placement.

The actual process wasn’t terrible. It certainly wasn’t comfortable, and for me, the worst part was not the placement itself, but the removal of the speculum (a.k.a. the crank). It stays in place for a bit longer than a normal exam and the removal was enough to make your eyes cross. But, it was manageable and I walked out of the office feeling okay.

They’d told me in each of the 40 jillion disclaimers that they had me sign before the process that “cramping” and “spotting” were possible after the procedure. Again, I’ve had two babies, including a five-day prodromal labor with the first, and a damn-near close to natural birth with my second. I was completely undeterred by the possibility of a little cramping. 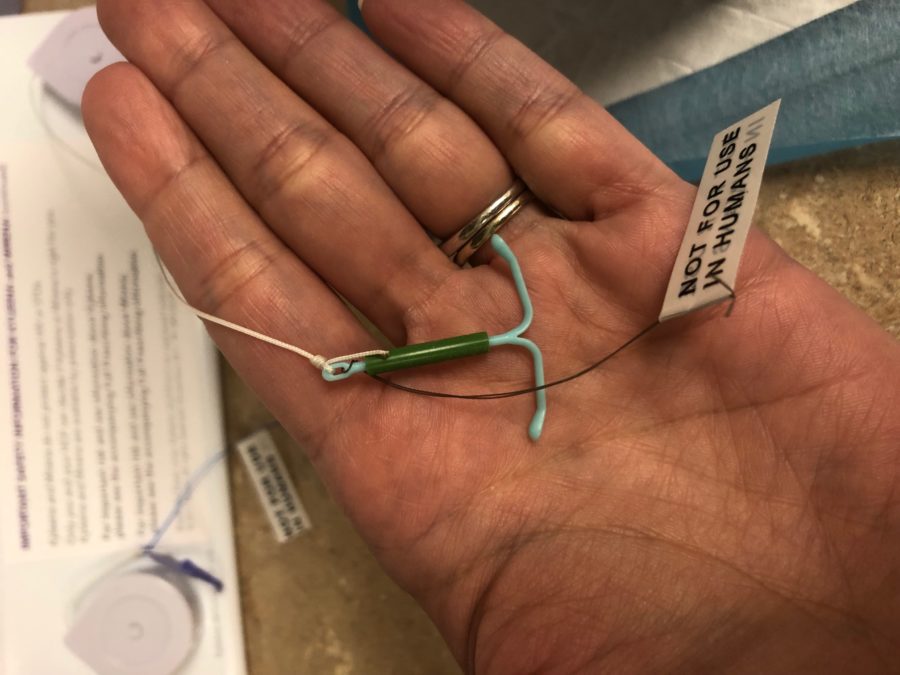 I was about 25 minutes out from my appointment driving back to work when I started to feel a little crampy. “Huh,” I thought. That was a bit more intense than I was thinking it might be. Then it happened again. And again. And within three minutes I was in a pain so excruciating that I was pouring sweat, pale white, and I was screaming the same guttural sound that I made in actual labor. I tried to breathe, I tried not to cry. I couldn’t do either. I was panting, started to lose feeling in my arms and hands, and my vision started to blur. I was blasting down the highway, unable to see, with no place to stop, and in too much pain to even figure out what I needed to do next. My head started slumping down below my steering wheel, cars were blasting by me. I was completely terrified and within three feet of running off the side of the highway.

The pain did not relent in the slightest, but by some small miracle, I was able to get off at the next exit and pull over into a drug store parking lot. I took off my seatbelt and was writhing in pain in the front seat, shaking and crying so hard that it was difficult for me to even dial my doctor’s office. I was still hyperventilating and pouring sweat. I managed to tell the nurse who thankfully answered my call what was happening. She told me that a reaction like this was completely possible, not to worry, and to take four Motrin for as long as I was cramping, which could be up to three days. I’m sorry, WHAT?!  THREE DAYS?! I cried even harder.

I took the Motrin and sat in my car sobbing for another 30 minutes before I could even think about finishing the drive back to my office. Within about an hour I could breathe again and had stopped sweating. By that evening, about four hours later, the pain had subsided enough for me to walk and function. I stayed on a steady dose of Motrin for the next three days, and though the pain was better than right after the procedure, it was still comparable to the worst period cramps I’ve ever had. I strongly considered getting it taken out, but I knew that I still wanted some form of birth control and was terrified to go through something like this again, so I decided to give it a month.

I am three weeks out from the placement now and other than the fact that the dates of my cycle seem to have gotten messed up through this whole thing, I don’t have any other effects from it. I think that I will be happy with this option, but honestly, if I’d know about the possibility of absolutely excruciating pain when it was placed, I would have reconsidered it. There are several articles I’ve read since this experience about how it is likely that most doctors underestimate the pain of IUD insertion and that the type of vasovagal reaction (fainting!) isn’t an uncommon experience.

If you’re planning on getting an IUD here is my advice:

I’m hoping that this incredibly painful experience will be worth it and that this is a good solution for me. If it ends up to be manageable then this 10-year lifespan IUD could cover me until I go into menopause! WOW. Talk about something to make you faint.

Everyone’s Responsibility: What To Do If You Suspect Child Abuse

Mommy Makeover Part III: The Surgery and All the Recovery Things No One Talks About