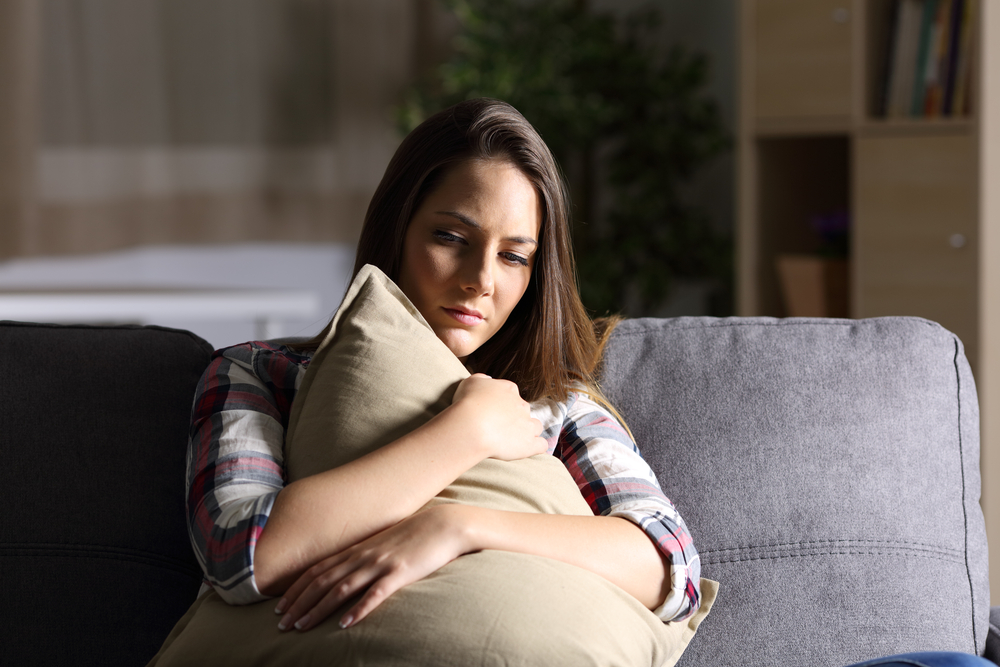 Let’s talk about one of my least favorite acronyms: TBI. For those fortunately not in the know, it stands for “Traumatic Brain Injury.”  Unfortunately, I am in the know. Traumatic brain injury (TBI) is a sudden injury that causes damage to the brain, and two not-so-fun events in my life taught me more than I ever cared to know about it. While I’d never wish any of this knowledge to be imparted through personal experience — i.e. you get bonked in the head yourself — I believe that it’s important for all of us to have a general understanding of just how traumatic traumatic brain injuries can be.

My first experience with TBI came when I was 20 years old. My mom and her then-fiancé — let’s call him Tom — were involved in an accident in which he was thrown headfirst into a telephone pole. The first few weeks were touch and go, but we soon realized that he would pull through. After a couple of months in the hospital, he moved to a rehab facility where they re-taught him the basics of life. How to feed himself, dress himself, write, etc.

Several more months passed, and he was cleared by the doctors. He was back to “normal.” Only he wasn’t. The differences in his personality were so slight that at times they were almost intangible, but they were there. His sense of humor was gone. His social graces at times were nonexistent. Occasionally he would have a look in his eyes that I can now easily recognize in other people as “the TBI stare.”

At the time, it was so difficult to understand because all his doctors said he recovered. They said he was healed. So, why didn’t he go back to himself? 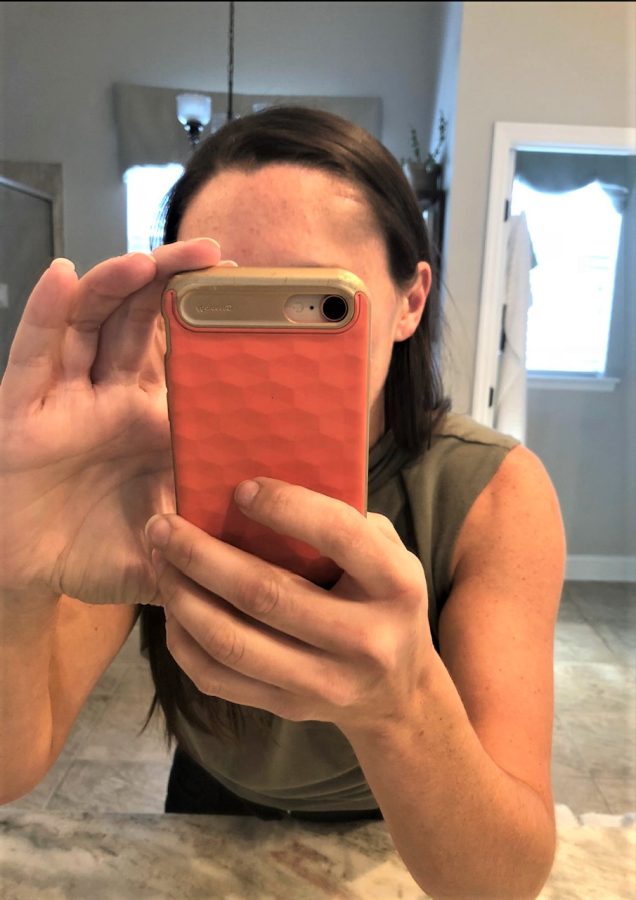 Fast forward 16 years to me walking through the warehouse of the building where I worked. I had my hands full of empty boxes and pushed the swinging warehouse door open with my foot. The spring on the door was broken and it swung back around to the wall — where another eight-foot-tall, 250 lb. solid wood door was standing.

The next thing I remember is a man who was there unloading a truck yelling, “She’s bleeding!” as he struggled to pull the door off me. It had fallen from the wall onto my head, pinned me against a pallet of tile, and bounced off my head onto my knee.

I will skip the rest of the not-so-fun details of that day, but the CT scan, MRI, and doctors said that I undoubtedly had a severe concussion. My immediate thought was, “No big deal. People get concussions all the time.” I was back to work as soon as I could walk… a mere three days later.

Knowing what I know now, I never should have gone back to work so soon. After a concussion — which oh, by the way, IS a traumatic brain injury — you are supposed to have a minimum of three days “brain rest,” a.k.a. no noise, no light, no TV, no phone, no activity. This directly contradicted everything that I did, because I thought I was fine. I thought how I was feeling was imaginary. I thought I was being lazy or asking for too much help, so I forced myself to proceed with life as usual.

Unfortunately, this approach only resulted in prolonging my condition. I was a new level of exhausted all the time, and not just from caring for my two very tiny babies. I was extremely irritable, easily overwhelmed, very frustrated, unable to concentrate, and MY GOD the headaches. My vision was blurry, and my head constantly felt like it was either swirling or adjusting to pressure like when you take off or land in an airplane. Bright lights and noises as simple as the sink water running were intolerable. I started getting ocular migraines that would cause me to go almost completely blind for hours at a time. This went on for months.

After many more doctors’ appointments, I have a much better understanding of just how devastating and damaging brain injuries are. Some, like Tom, may never go back to exactly the person they were before their accident. Some, like me, may take months and months to recover, which thankfully I did.

My mom’s accident was 19 years ago this Sunday. I wish I’d known then what I know now. I wish I’d been more patient — with both Tom and myself. I hope that no one reading this ever experiences a TBI firsthand, but if you do, give yourself grace, rest, and be patient. Each brain injury is different, and there is no exact recipe for recovery. Listen to your body and take the time that you need to heal.