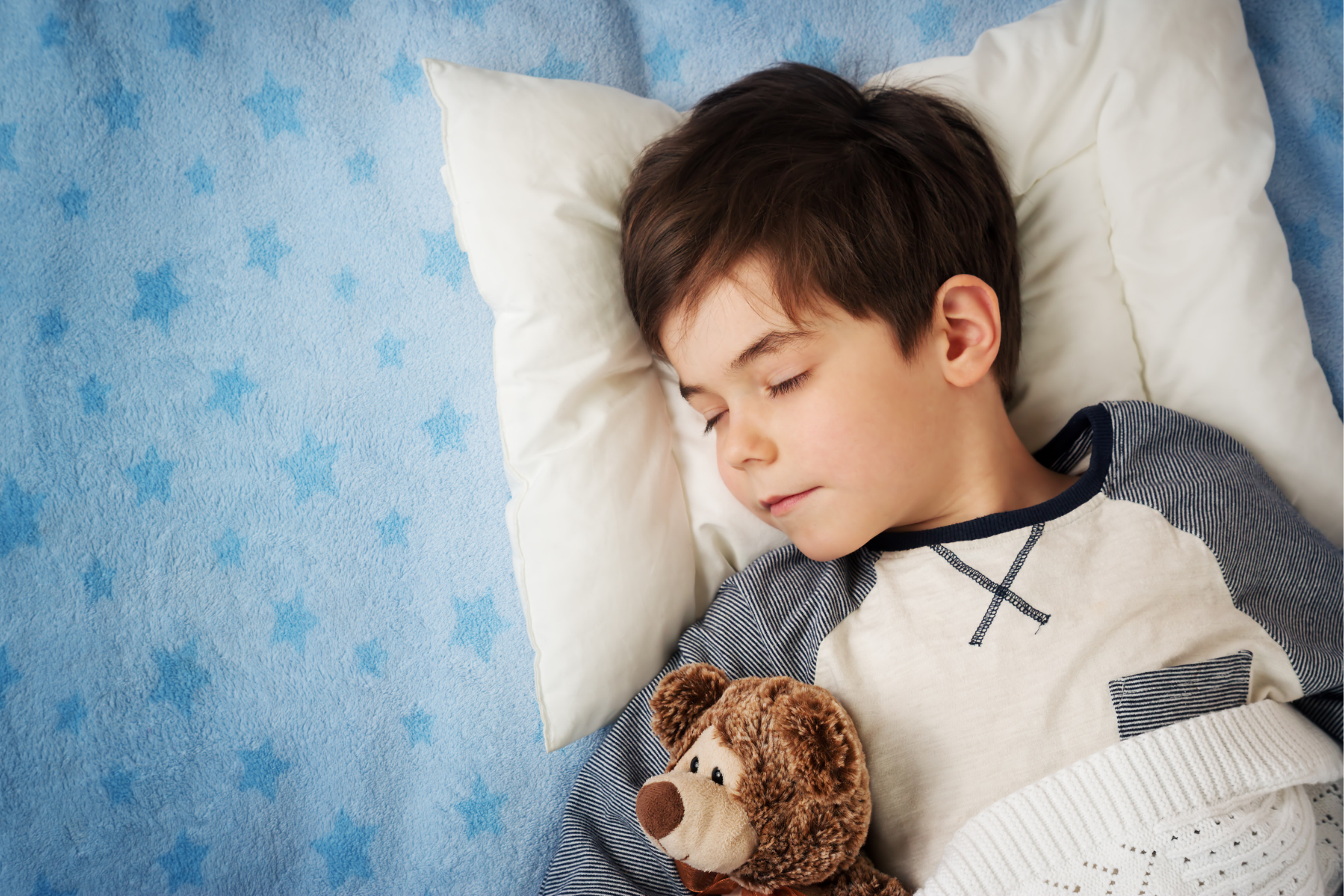 Few things give us the warm fuzzies more than a child sleeping peacefully. But if they don’t get adequate snooze time, be it through naps or bedtime, it can actually affect far more than your kiddo’s mood.

While loud snoring can certainly interrupt a good night’s sleep (for everyone), it’s actually a trademark symptom of sleep apnea, a disorder where a person has a tough time breathing while sleeping. And the condition is far more common than you might think — approximately 1% to 4% of children suffer from it.

When an airway becomes narrowed and physically blocked, it’s known as obstructive sleep apnea (OSA). Individuals with OSA can even fully stop breathing if the back of the nose or throat becomes entirely obstructed.

According to Gary Josephson, MD, pediatric otolaryngologist (ENT) with Wolfson Children’s Hospital and Nemours Children’s Specialty Care, Jacksonville, researchers have found that these brief pauses in breathing could lead to poor performance at school and also have other lasting effects on a child’s life.

Getting a good night’s sleep

A study from Johns Hopkins University’s Department of Pediatrics used MRI technology to evaluate two groups of children: one group had obstructive sleep apnea and the other did not. Researchers also performed sleep studies to measure breathing patterns, all of which led to a striking conclusion.

Those with severe OSA had lower IQs and cognitive function than those who did not have the disorder. The reason? The pauses in breathing caused by OSA typically decrease the amount of oxygen going into the body and raise the carbon dioxide retained. In turn, this can potentially damage the brain and alter a child’s intellectual potential.

“If left untreated, pediatric OSA can cause memory issues and even decrease performance at school,” Dr. Josephson shared. “A good night’s sleep is essential for healthy childhood development.”

Snoring is merely one key symptom of OSA. The condition can also be completely quiet, jolting kids awake when they stop breathing. When this is the case, one of the only signs that anything is wrong could be hyperactivity during the day due to lack of sleep.

“Kids often don’t show tiredness in the same way adults do,” Dr. Josephson added. “OSA can be misdiagnosed as ADHD if there are no visible indications, such as making unusual noises during the night.”

Other symptoms of obstructive sleep apnea may include:

In most cases, a small patch of tissue in the nose or throat could be to blame, according to Dr. Josephson.

Tonsils sit at the back of the throat and adenoids are toward the back of the nose — these tiny groups of tissue help fight bacteria and viruses that try to enter the body. If they become infected and swollen, health issues can arise.

The most common cause of pediatric OSA is due to swelling in the tonsils and/or adenoids. If an ENT opts to perform surgery, both the tonsils and adenoids are usually removed at the same time.

“Around 85% of all tonsillectomies [a procedure during which the tonsils are surgically removed] are performed to correct sleep issues,” Dr. Josephson explained. “Removing the tonsils and adenoids resolves OSA completely in most cases and can greatly improve a child’s quality of sleep and quality of life.”

The following conditions may also be risk factors for developing OSA during childhood:

If you are concerned about your child’s performance in school and suspect obstructive sleep apnea as a contributing factor, you can seek a referral to a pediatric ENT for a complete airway assessment. This evaluation will determine whether your child has OSA, the cause of the condition, and any potential treatment options.