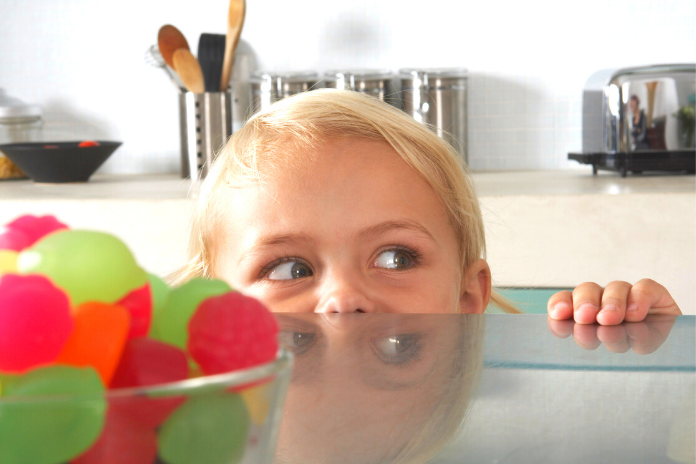 Bribing to some people is seen as a dirty parenting tactic. Also known as promising your child something in return for stopping a tantrum, sharing a toy, following orders, cleaning a room, or in our case, pooping on the potty. Bribing in our house has taken on another level with potty training.

It started with a piece of candy. Then a few pieces of candy. Then a so-called “prize.” Every time my son would poop on the potty while we were potty training (which took a very long time to reach this point), he expected something for his behavior. I raided the Dollar Tree for small incentives for not pooping in his pants or on the floor, or wherever he felt like going that day. And you know what? It worked. And the best part is, after figuring out the routine of pooping on the potty, he no longer asks for something in return and it’s just the norm now.

It doesn’t always have to be in the middle of a crisis. Consider encouraging good behavior for things like:

Get creative with your rewards. They don’t have to cost money. Offer free things like:

Rewarding your child for their behavior (good or bad) may have a negative connotation, but it’s really in the way you look at it. There is a balance to be found in anything. And if it works for you then what’s the harm?

The Worst Part of Motherhood