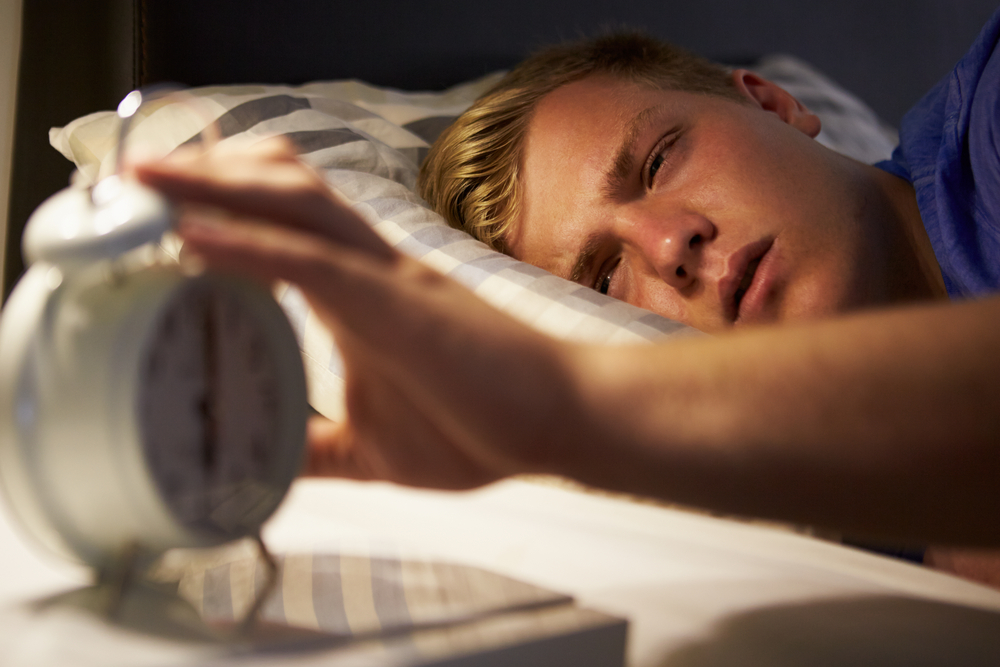 My son started sixth grade this year and attends a middle school in St. Johns County. We are newer residents to the county, and so we weren’t all that familiar with school start times. I started asking around about middle school and was shocked to learn that 11- to 13-year-olds start school at 7:30 a.m. and end as early as 12:50 every Wednesday.

This may not seem too drastic from elementary school where we started school at 8:25 a.m. but add in the first bus stop on our route, and my son is waiting for a ride in the dark (at least this time of year). His wake-up time is before 6 a.m. That’s earlier than most adults wake up, and yet our children are expected to function the rest of the school day. Not to mention lunch for the lowest kids on the totem pole starts at 10 a.m. Who wants hot dogs and pizza at that hour? And, if that’s not bad enough, on “early release” Wednesdays, they eat lunch at 9:30 a.m.

High school in St. Johns County doesn’t start until 9:15 a.m. and gets out at 3:45. Shouldn’t they be starting their days earlier and getting out sooner to enter the workforce? 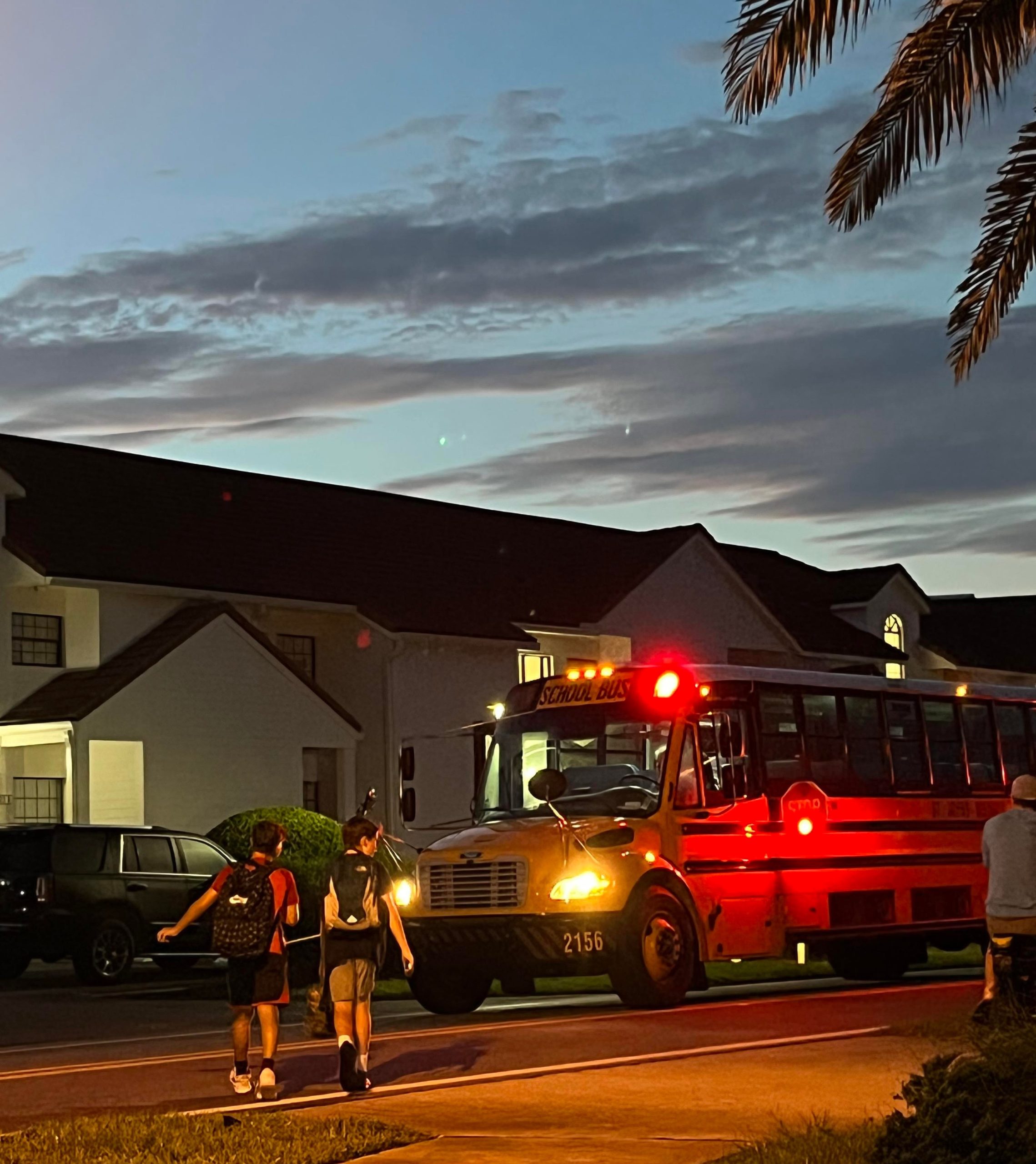 To add to the early mornings, I know a lot of kids this age play extracurricular sports or attend youth groups and are out late on school nights. My son has soccer training three nights a week and doesn’t get home until after 9 p.m., which means 6 a.m. comes before he knows it.

I really can’t make sense of any of this at this age.

Research strongly suggests a lack of sleep is detrimental in many ways and finds that students in early-starting schools are more likely to be tardy to school and to be absent. The American Academy of Pediatrics recommends that middle and high schools should aim to start no earlier than 8:30 a.m. to enable students to get adequate sleep. There are several health risks associated with a lack of sleep, and it can impact poor academic performance.

According to The American Academy of Sleep Medicine (AASM), during puberty, adolescents become sleepy later at night and need to sleep later in the morning as a result of shifts in biological rhythms. The CDC also says that sleepy teens are more likely to make bad choices that put their health at risk.

These are experts confirming what I worry about on a nightly basis. There’s only so much that parents can do to model healthy sleep habits and hope their children are getting enough sleep. But I did find some tips from the AASM for parents of tired teens:

Promote a consistent sleep-wake schedule. Your body functions best when you keep a regular routine. Encourage your child or teen to go to bed at the same time each night and wake up at the same time every morning.

Let in the morning light. Open the blinds or curtains in the morning to expose your teen to bright sunlight. This light is a timing cue for the body that helps promote alertness.

Ban devices from the bedroom. Ensure that your child’s or teen’s bedroom is a quiet, relaxing sleep environment. Keep electronic devices such as the TV, video game system, computer, and tablet out of their bedroom.

When I have mentioned this to other parents with middle schoolers, the response I always get is, “It has to do with the buses.” My rebuttal is always, “Well, other counties seem to make it work.”

There has to be a better way for our kids (and parents who are also lacking sleep because of the early wake-up call).