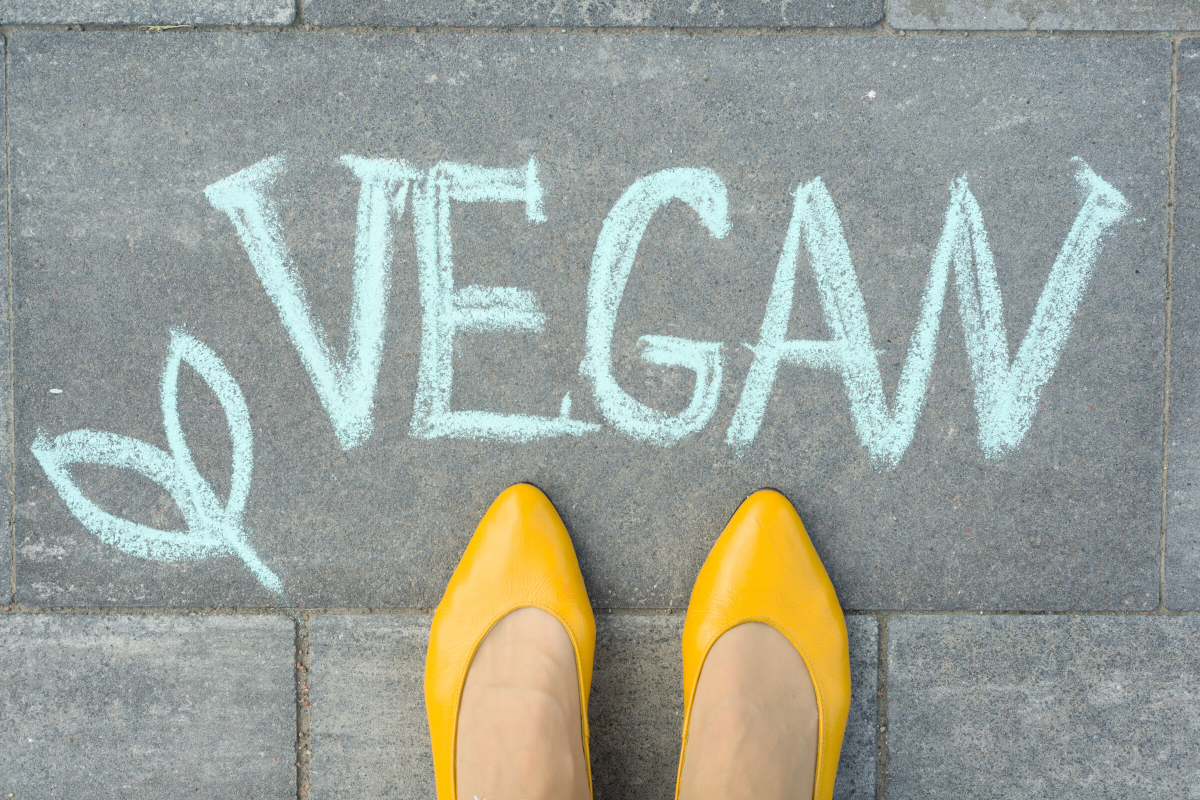 Just like most of the more formative moments from my parenting career, it all started as a joke. My awesomely quirky son, inspired by a conversation at his Catholic school about making sacrifices for Lent, decided to go all out. He came home and told me he would only be eating potatoes for the duration of Lent. I giggled and added a week’s worth of potato products to the grocery list, convinced he’d never last more than a week.

As he tends to do every time I doubt him, he proved me wrong. Two weeks in, I figured I should probably check to see if it was okay that an active teenage boy was only eating potatoes. Almost jokingly, I Googled “potato diet.” And SURPRISE! It is actually a thing, and my child wasn’t in any real danger, except maybe developing a lifelong loathing of french fries.

He stuck with it, and when the 40 days were over, he indulged in Great Grandma’s traditional Easter brunch. I can’t imagine how delicious ham, eggs, cinnamon rolls, macaroni and cheese, sticky buns and green bean casserole must’ve tasted to him that morning, but I can surmise by the mountain of food he piled on to his plate. That evening and the better part of the next day he felt like, in his own words, “trash.” And that is when he switched to a vegan diet.

This wasn’t completely new territory for us — I’ve spent most of my life as a vegetarian, and my sweet husband who loves to cook has been playing with some amazing vegan recipes for years. But we learned quickly that being vegan-ish is a lot easier than really being vegan. We are surprised almost daily by how many foods we assumed were vegan are not — veggie burgers, convenience foods marketed as “plant-based,” even some lemons and limes! (Fruits can be coated in a wax made from shellac, a resin excrement of the female lac beetle — yum! — or beeswax.)

The longer we are a vegan household, the more we learn. We’ve learned that we have less food spoilage and lower grocery bills. The raccoons are much more interested in our neighbor’s garbage cans than ours. I don’t have to sterilize my knives and cutting board as often. Irritatingly, I’ve learned that cutting out dairy and eggs doesn’t equate to weight loss. I’ve also learned that my skin is better, and I have less inflammation. While it didn’t start for these reasons, we have learned so many environmental, ethical and social reasons that support a vegan diet.

We aren’t the only ones learning new things from this shift in diet. A lot of people, no matter how well-meaning, don’t always know what foods are or aren’t vegan. There was the summer camp that served noodles and pesto as its vegan dinner option, the server who brought the gluten-free menu when we asked about options, and the taco truck that covered their vegan tacos in crème fraîche.

And then there’s my grandmother, his sweet “GG,” who has always shared a strong bond with him. Many of the activities they enjoy together center around food. She has prepared his lunches almost every day since kindergarten and he visits and has a snack with her every day after school. They have a food-centric tradition for every holiday — “Mummies in a Blanket” for Halloween, egg-dying for Easter, cookie decorating at Christmas. GG hosts all of the holiday meals and does the cooking because she’s the best. She is also the 78-year-old daughter of hog farmers. As you can imagine, veganism is quite foreign to her. But she has learned a lot, such as chicken bouillon cubes are not vegan, and vegan cream cheese is a real thing. She has learned to make better tofu than anyone. As each holiday passes in her great-grandson’s first year of a plant-based diet, they are learning together how to adapt their traditions. I, personally, am excited for the new lessons that a vegan Thanksgiving and Christmas will bring to our table.

The most important lesson I have learned is a lesson my son has been trying to teach me over and over. That is: When we let our kids follow their own paths and support them in finding their own way, they can teach us so much and often even significantly improve our lives.

Bring On the Sugar: Our Favorite Donuts in Jax