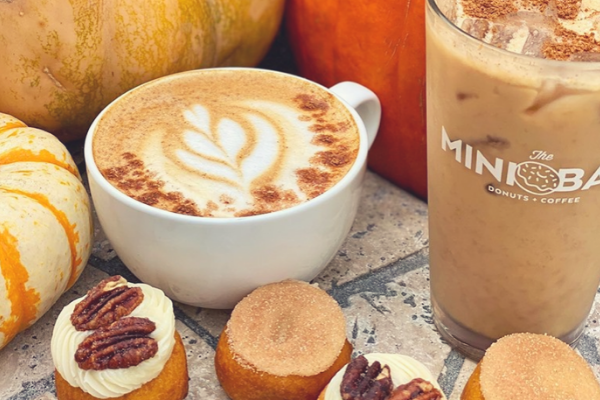 Nothing says fall more than the first pumpkin spice latte of the season — especially in Jacksonville, because you know the weather isn’t quite screaming, “It’s fall, y’all!” just yet. I am welcoming the cooler temperatures with open arms and would love to see some fall leaves, but of course, I will just imagine the beautiful reds and oranges as I slowly sip on my (iced) PSL.

There are several local hot spots in Jacksonville worth checking out for anything and everything pumpkin spice, because how else do we know it’s fall if we don’t eat and drink all the pumpkin things? Here are a few of our favorite local pumpkin drinks and treats:

Sippers Coffeehouse (Deerwood): Did you know you can get PSLs year-round at Sippers? Seriously, this is heaven on Earth. No need to wait until September for such a treat — literally just pull in to the drive-thru or walk inside and get one in a flash. Seasonally, they offer housemade pumpkin syrup and a delicious pumpkin chai. They also offer pumpkin muffins, doughnuts, lattes, etc. throughout autumn, so stay tuned to their Facebook page for updates. 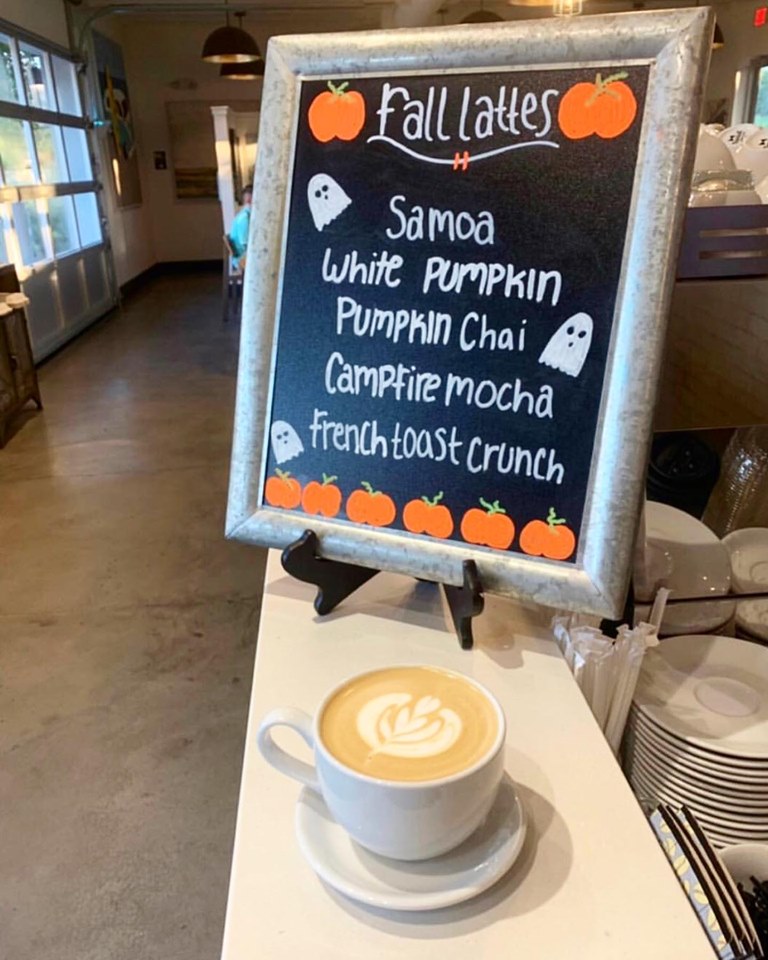 Spring Park Coffee (Green Cove Springs): If you happen to be in Green Cove Springs, the blended pumpkin spice latte is worth the stop — who knows, it may be your lucky day and your name may be on their “free coffee if your name is…” sign!

Denny’s (varies): Available for a limited time, pumpkin pancakes topped with pumpkin whipped cream and cinnamon sugar are on the menu for noshing. 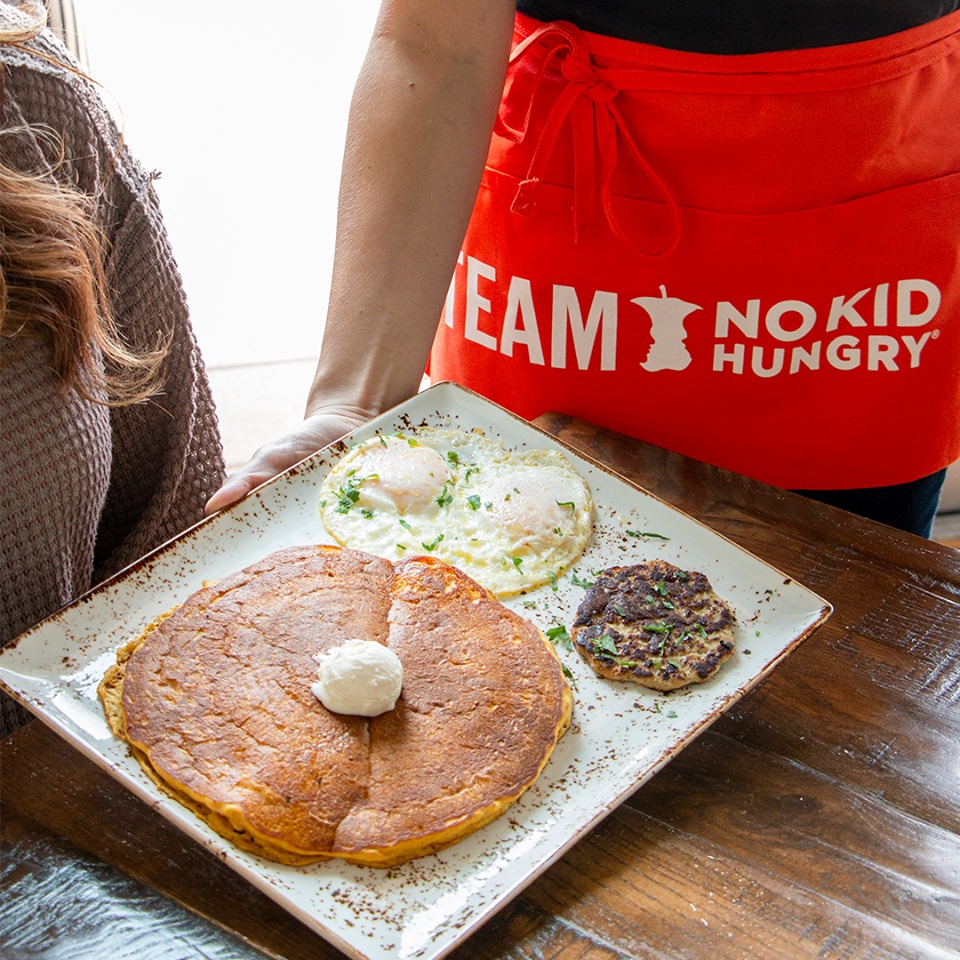 Cinotti’s (Jacksonville Beach): They’re known for their pumpkin spice donuts, but they also offer pumpkin muffins and pumpkin loaf this time of year. Definitely go early and order online to ensure you get some before they sell out.

Dairy Queen (varies): The Pumpkin Pie Blizzard is back for its 25th season at DQ — it is noted to be perfectly sweet and creamy made with real pumpkin pie pieces (including the crust!) and blended with DQ vanilla soft-serve ice cream.

Donut Shoppe (Arlington): Come here for the best old-school pumpkin spice donuts. Arrive early as when they sell out, they close for the day (and don’t forget to bring cash as they are a cash-only establishment). 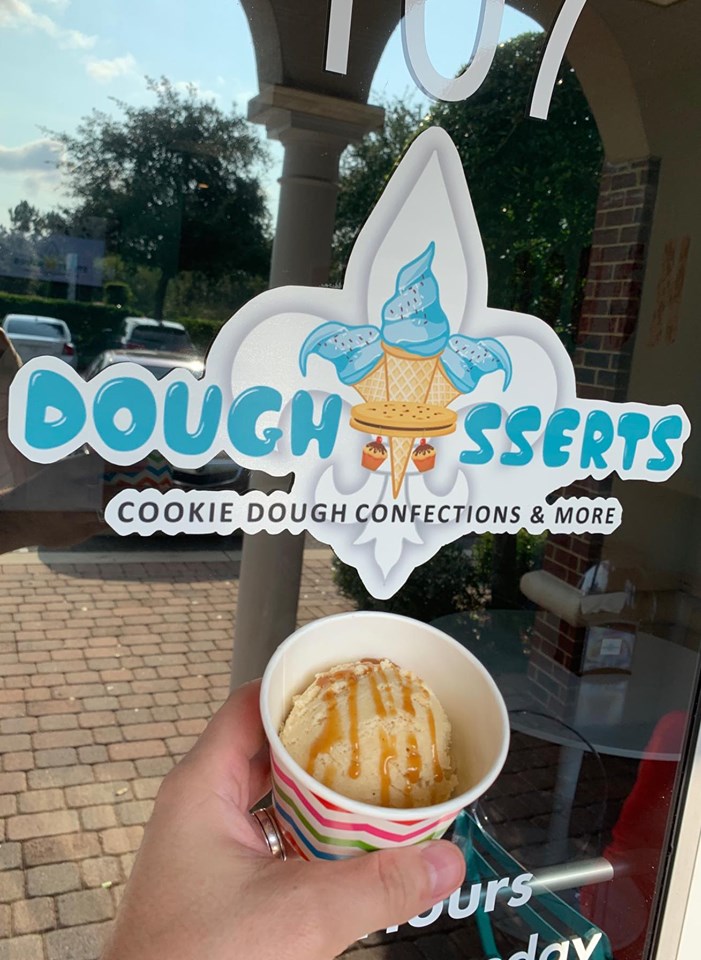 Nothing But Bundt Cakes (varies): What is known as a tantalizing combination of savory pumpkin and spices crowned with their signature cream cheese frosting will be available throughout October and November.

Pie Heaven (Atlantic Beach): The name says it all — pumpkin pie by the pie and the slice. It is recommended to call ahead to place your order.

Ugly Cupcake Muffinry and Cafe (Jacksonville Beach): Their pumpkin muffin is a must — check their Facebook page to gauge availability.

Urban Bean Coffeehouse (Orange Park): Noteworthy pumpkin cheesecake, pumpkin pie donuts, pumpkin scones — oh my, they’re just delicious. Definitely call them and place your order for pickup and prepay over the phone to make sure you indulge before they sell out.

Whit’s Custard (varies): Pumpkin roll custard will be the daily flavor available on October 1. We can’t wait to try it!

Yobe (varies): Coming soon closer to Halloween is pumpkin-flavored frozen yogurt. Stay tuned on their Facebook page for the announcement!

Yogurt Mountain (varies): Perfect in our 90-degree weather is pumpkin pie-flavored yogurt that is available now. 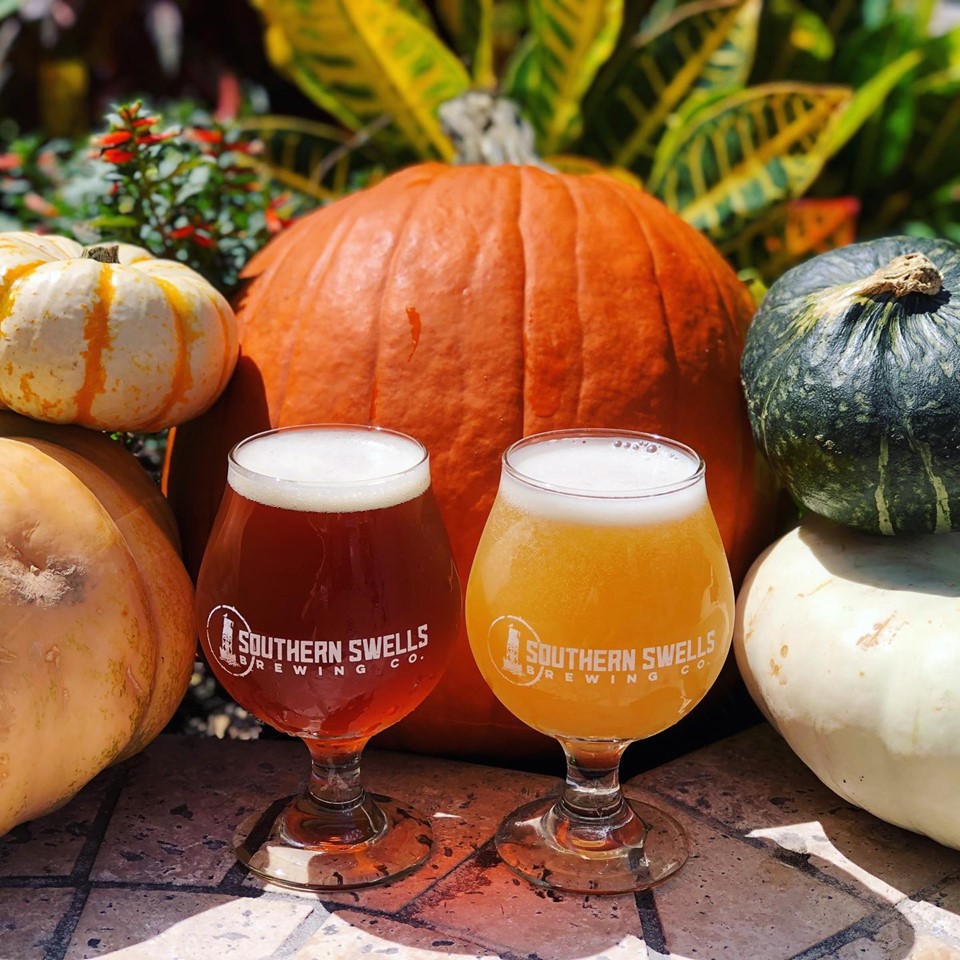 Southern Swells Brewing Co. (Jacksonville Beach): Their autumn go-to is called “STILL Not a Pumpkin Beer” because it doesn’t contain any actual pumpkin, just goodness like allspice, vanilla, and cinnamon. It is a fall spiced wheat ale at 5.4% ABV.

What pumpkin-spiced item is your must-have every year? What other pumpkin-flavored items have you found in our area that you are excited to try? 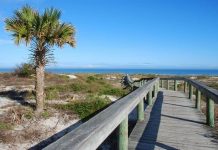 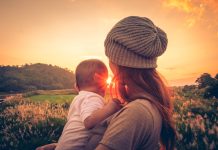 A Midwest Mom’s Guide to Jax 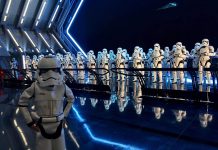