Not you with the brand new squish of an infant tucked under your chin. You just try and get as much sleep as possible and let other people clean your house and cook for you. I’m speaking to you, Mama, just beyond the fog of the first year, where all of a sudden, eat, sleep, change diaper, bathe, repeat, has eased into potty training, pacifier-habit breaking, tantrum taming, and playground going.

First off, you do you. I’m not telling you how to parent. I know you’re doing the best you can for your kids in your particular life situation filled with all the stuff. I am going to suggest, however, how to save yourself from a few things, so you can make it through the next few years without wanting to run for the hills. All of my children are remarkably different, individual, amazing people, and I don’t ever really feel like I know what I’m doing with this mom gig. Remarkably, the things I think are really important inevitably end up not being so, and the things I never see coming are always the most vital. But here are some thoughts on things I’ve come to practice on an almost daily basis just to live another day.

Win the War, Not the Battle. I know, a 4-year-old with a paci seems a bit much, and your pediatric dentist will tell you it needs to end right now. But. They’ll be okay. They won’t go to college with a paci. Eventually, they will give it up on their own. If having a paci gets you some sleep, let it go. The paci is just an example. What I’m really saying is — shoot for the long-term kind of person you want your kids to be, and let the daily battles go so you can to save your sanity for the ones that really matter. Stop focusing on the milestones you can check off on the I Am Such a Good Mom list, and try to fill in the I Raised a Good Adult chart instead. Popcorn for breakfast on a stressful, rainy, morning when you have an 8 a.m. conference call? Whatever. Long as you’re teaching them the larger lesson of healthy food choices overall.

Don’t Be Afraid to Change Things. None of my children loved milk, so we thought we were being brilliant by using chocolate milk to get them off bottles and onto sippy cups, and then, well it just became a habit that stained all our upholstery and clothing. And one day we ran out, and I had no time to get to the store, and then the next time I did go, I just didn’t buy any. Did they ask for it? For days. Was it annoying? Absolutely. Do I love tantrums? Of course not. Did it eventually stop? Yes. Same with my son’s tablet. We had them for long road trips. Sometimes they would stay out after we returned, until we realized our son might as well have been addicted to an illegal narcotic based on his withdrawal behavior when he had to turn it off. So we took it away. Did it suck? Yes. Is it a problem anymore? No. The thing is, kids are way more adaptable than we give them credit for. So, if there’s something going on in your household you want to STOP, or START for that matter, to make life easier, to win the war — baby steps. In three weeks, you’ll have a whole new situation and things will have gotten more to what you need to survive as a parent. It may not be as bad as you think to get to where you want to be.

Missing Out is Actually Good. Forcing a 4-year-old into shin guards and soccer cleats while they’re screaming in the back seat of your car because you’re afraid they’ll miss out if they don’t play soccer like all your friends’ kids do… not worth it. With my first, I signed her up for all the things, because I thought that’s what good moms did. False. With my third and fourth, I sign them up if I have the time and schedule to do so and they want to do it. And if they don’t like it, we don’t do it again (I do make them finish the season to learn how to be a good teammate). And guess what, either way, the kid will be fine. Not doing soccer (just an example) means time for doing other things, like playground trips and LEGOs. If getting there and keeping your kid engaged is more stressful than the benefit of being there, then don’t go. There are no scouts for the MLB at 4-year-old T-ball. Mothering is tough enough without purposefully choosing stress.

Saying No is Okay. Don’t let your middle-school angst and FOMO keep you from saying no to them. Don’t rearrange your life just so they can attend one hour of something when all it does is stress you out more. Not worth it. Sure, everyone in the neighborhood is out playing on a beautiful evening and enjoying wine in a Yeti and you feel obligated to stay and stay… when really you should have been getting them fed and in bed. There will be other nights. Doing what you know is best for your family means saying no to the fun sometimes, the peer pressure to stay, the whining of your kids when you tell them it’s time to go. But you’ll know in your heart you made the right choice when you aren’t paying for it later with wild meltdowns two hours past bedtime. Pay it forward for yourself.

Don’t Fight Who They Are, Encourage It. Everyone has dreams of who their children will grow up to be, and how we want them to turn out. This isn’t a bad thing. But everyone being miserable to make that happen, that IS a bad thing. Choose the easy way — love them for who they are, not who you want them to be. I read a great piece about this. Basically, create a garden environment where they can grow and adapt as needed; don’t treat them like you are a carpenter, following specific directions as to how to build them “correctly.” Over time, they’ll start to grow into their own and be good at what they love doing. Supporting them in what they really love doing is when the magic happens.

In other words, chill.

I promise you, they are wonderfully made just as they are.

And you are just the mom they need.

The Real Reason Moms Are So Exhausted

The Kids No One Wants

Kids Are Better Than Adults. Period. 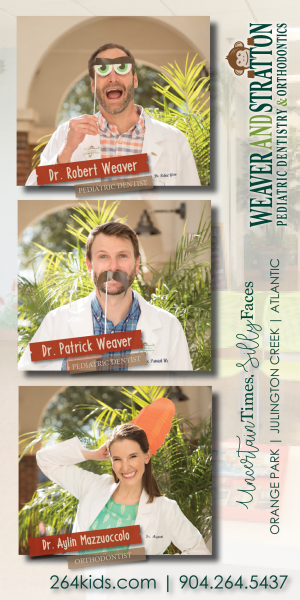 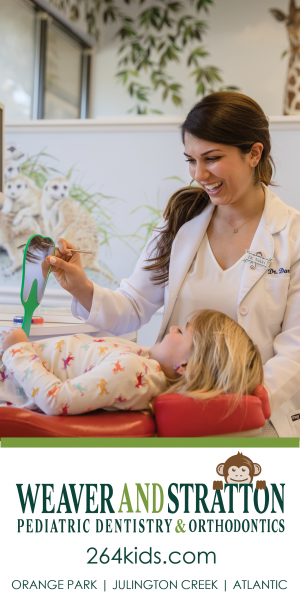 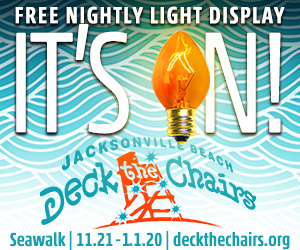