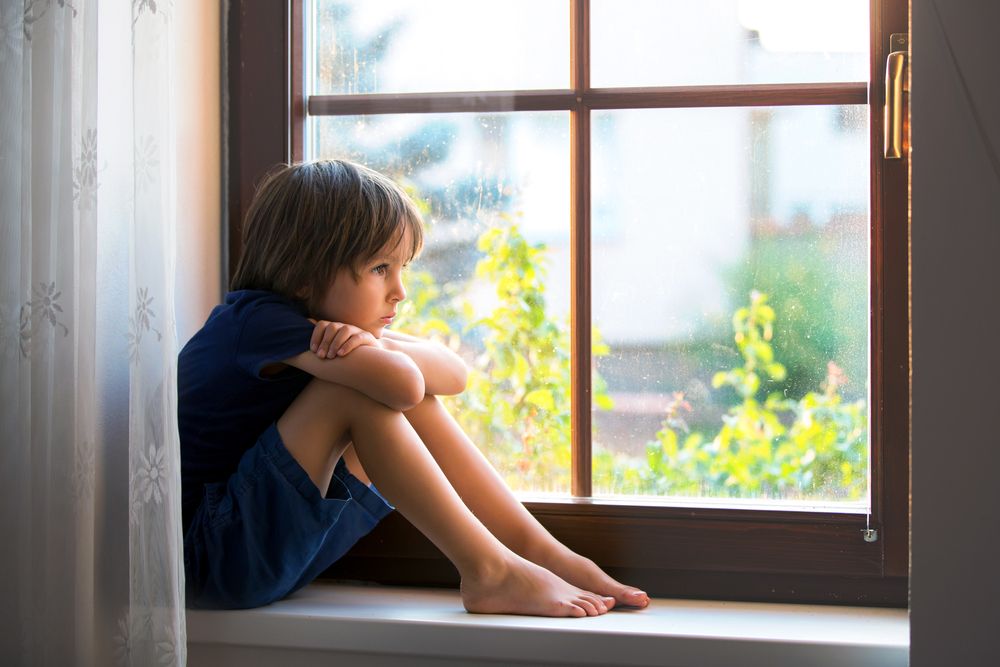 “This next award goes to my no-complainer of the group, the one who goes with the flow in all situations…”

I immediately teared up in my seat when my son received that end-of-the-year award back in May. Not because I was so proud of his ability to obey and follow directions, but because of the compliance and silence that caused so much distress and trauma in my 7-year-old’s little body, for which he was now being rewarded.

My son has always had anxiety mislabeled as fear or shyness since he was a toddler. Between hesitating riding any type of rides at fairs or amusement parks, being afraid to learn how to ride a two-wheeled bicycle, or having trouble telling us, his parents, when something was upsetting him, I knew he inherited my anxiety, and I have tried my best to help him work through it. But when I witness him crying or grabbing ahold of me and not letting up, struggling to express his feelings or concerns, my mama heart breaks with his.

The last year has been especially trying for our family, specifically for my son. I won’t go into severe detail, but a rise in school responsibilities (namely homework… don’t get me started), along with very difficult extended family circumstances have taken quite the toll on him. 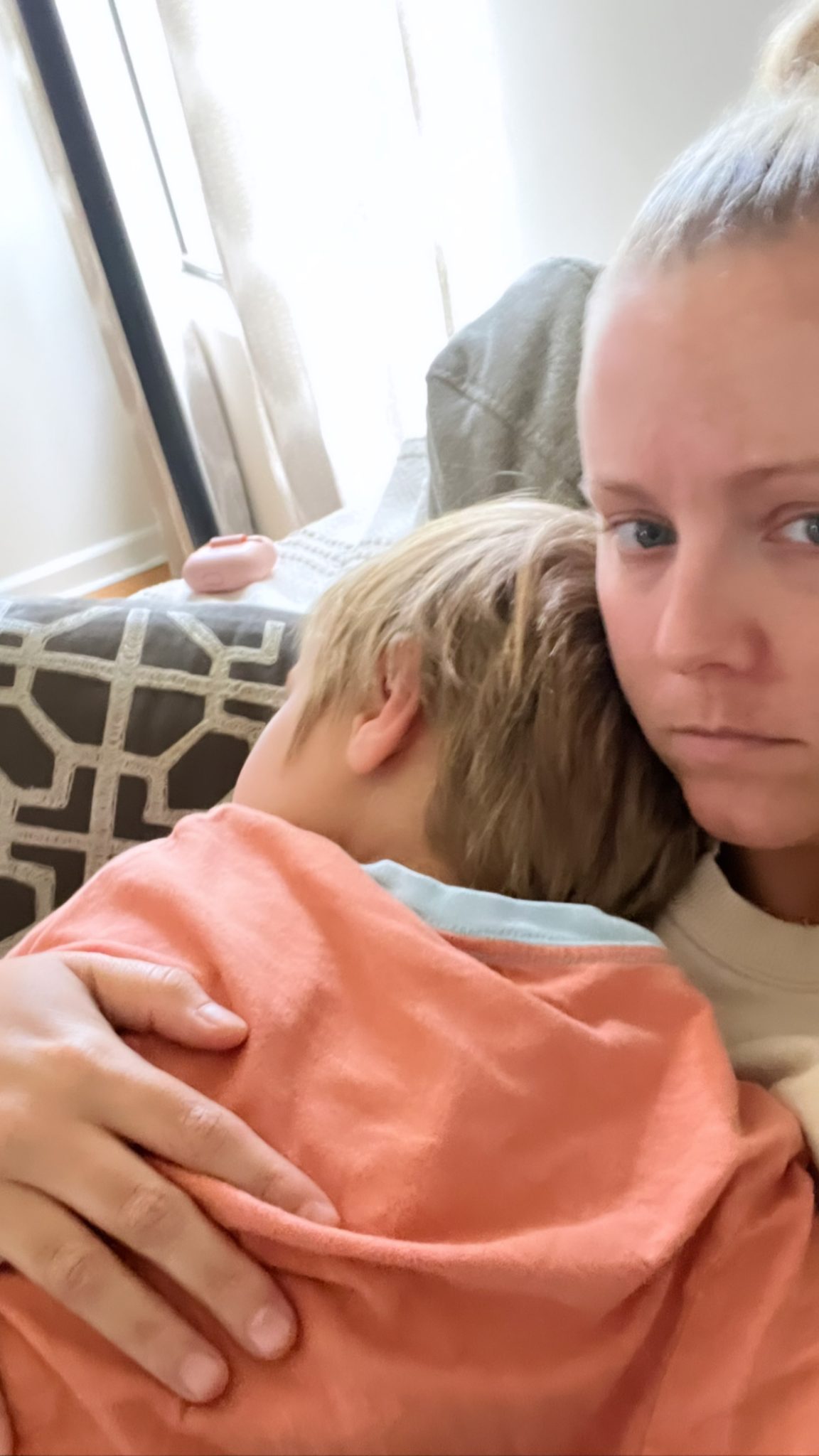 Our son had his first real anxiety attack in January 2022, the night after realizing an increase in homework, and the day after (we later discovered) an incident that left him morally struggling.

He woke up in the middle of the night screaming for Mommy and Daddy. We ran into his room and his body was uncontrollably shaking, like he was shivering but a little more intense. He was completely conscious and talking, he didn’t have a fever, and he said he wasn’t cold. He kept saying, “I don’t know what’s happening. I don’t know how to stop it.”

A call to his doctor confirmed our theory. His little body was starting to react to the feelings that he was keeping from us, from his grandparents, from his teachers.

He had another one the very next night — crying inconsolably in my husband’s lap and arms, refusing to talk about what was bothering him, until he just cried himself back to sleep.

After speaking with a close relative who studied family counseling, we decided to put him in therapy. He was put on a three-month waiting list… three months. He finally had his first appointment after waiting only two months and the doctor informed us that we “have a great, smart kid… he’s just anxious. Some kids are like that.” She gave us some advice. Each subsequent trip, she would say he’s fine and just reiterates tips to help.

And it has helped a bit. He hasn’t had another anxiety attack since February. So I wanted to give a list of some simple but effective things that seem to help him:

I love that my kid is a great student, both academically and behaviorally. But I prefer him to be a healthy, both mentally and physically, kid, who just loves life and loves people, over being an anxious, nervous wreck the majority of the time. Summer has undoubtedly benefited him during his journey, but we will soon again be tested with the restart of school in August. The difference is, that our whole family is going into it with a different mindset, ready to tackle whatever is thrown at us, and knowing our boundaries.

I wanted to share the beginning part of our journey for any mama who may have a kid who has trouble expressing emotions, or telling you when something may be wrong, or gets upset and overwhelmed at changes. Speak to a doctor. Speak to a child therapist. And I would argue most importantly, trust your gut. Try little things like those previously listed. But above all, show your child they are cared for and loved and that you aren’t going anywhere, no matter what. Sometimes that encouragement is all they need.

My son growing up suppressing his emotions or being afraid to speak up to anyone for fear of judgment or condemnation is something of which I am terrified. I grew up that way and could have avoided many hard times if I had just spoken up. Plus, the last thing this world needs is a man who doesn’t express his feelings, am I right, ladies? I want to equip him with tools to recognize when it’s just too much and give him the confidence to come to speak to me or his dad (or future boss, or future wife, etc.) about it.

And if that means he doesn’t get an award in class for never complaining, that’s completely fine with me. 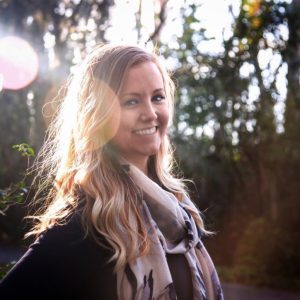 Sarah Lynch is a Jacksonville native and stay-at-home mom of two (7 and 3), who she shares with her husband of nearly a decade, James. She bakes, cooks, gardens, and writes for her own sanity. You can follow her on Instagram @sarahnlynch and @lynchfamilycookbook.

The Heartbreak Over Their Growing Up

What Going to Jail Taught Me