I’ve likely had endometriosis most of my life but didn’t know it. I remember having painful cramps, leg pains, and heavy periods as a teenager that caused me to miss school and extracurricular activities. At the time, my ob/gyn said that painful periods were normal and taking birth control would help.

It took almost two decades for a doctor to say “endometriosis” to me, and even longer before someone treated my symptoms and connected them to the disease. In my 30s, my ob/gyn did a laparoscopy to investigate my pelvic pain. He found some tiny spots that “looked like endometriosis” and burned them off… but didn’t seem concerned. After that, I saw multiple doctors. A urologist diagnosed me with Interstitial Cystitis, primary care diagnosed me with IBS, and my fertility doctor diagnosed me with “unexplained infertility.”

Being pregnant was tough. (constant monitoring and early labor scares)

Deliveries were tough. (emergency c-section and premature delivery at 34 weeks)

STILL nobody really thought endometriosis was the cause.

Last summer my primary care doctor thought a hernia was causing my bloating and nausea. A week later I ended up in the ER. After a CT scan, the ER doc told me that it looked like I had endometriosis in my c-section scar. He explained that endo causes cells that are usually found in your uterus to grow in other parts of your body. The crazy part? These cells bleed each time you have your period, causing inflammation and scar tissue wherever they land.

After a second ER visit, another doctor told me to find an endometriosis specialist, but she didn’t recommend any of the doctors in her network for severe endometriosis.

I searched for an easier solution. I didn’t want to travel for surgery. So I went back to my ob/gyn. He referred me to a general surgeon, who seemed very eager to operate, but lacked experience in endo. Another ob/gyn recommended a total hysterectomy (with removal of my ovaries) and referred me to a gynecological oncologist. Early menopause and hormone replacement therapy sounded too extreme… I was only 40!

I HAD SO MANY QUESTIONS.

WHY was I having issues finding a doctor who understood my condition?

How can such a common disease be a mystery to most of the medical community?

Why was I being bounced from doctor to doctor, nobody seeming confident in treating me? 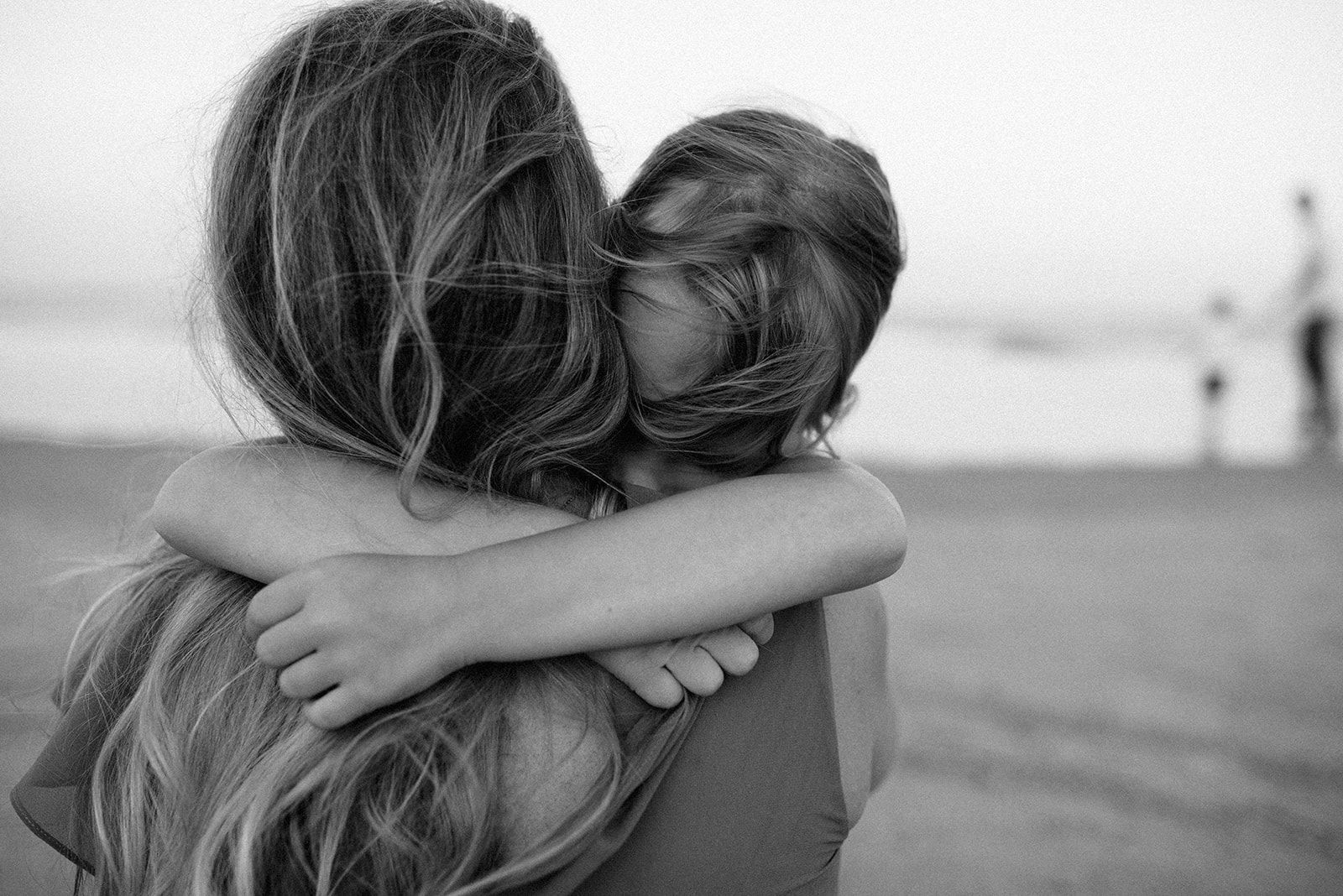 According to the Endometriosis Foundation of America, I am not alone. Even though an estimated 1 in 10 women has the disease, it takes 7–10 years to get a diagnosis. Some experts think this is due to the gender bias in medicine. The lack of funding and research given to women’s health concerns has been an issue for decades. Until 1993 the NIH didn’t even require the inclusion of women in any research studies. Research was primarily done on men. And until recently, there were no doctor fellowships in endometriosis. Insurance companies don’t recognize the need for a specialist and rarely cover these surgeries. Many women are stuck seeing their ob/gyn, who by no fault of their own, have a limited understanding of the disease.

I searched for a doctor who understood the disease and regularly operated on endo patients. I made a virtual appointment with an out-of-state doctor. After viewing my scans and symptom history, he predicted that I had multi-organ involvement of endometriosis. I was comfortable with his experience and booked the surgery. But when I filed the paperwork, insurance denied my preapproval and found a local ob/gyn who agreed to do the surgery. They wouldn’t pay for my specialist.

I didn’t want someone who had been up the night before delivering a baby to operate on my endometriosis.

I ended up traveling out of state and paid out of pocket for my surgeon. My first surgery was six hours long, and the second one lasted three hours. My pelvis was completely frozen. My doctor used a method called “excision” to cut out my endo and scar tissue and separate my bladder from my uterus. He also did a partial hysterectomy. Luckily, he was able to save me from going into early menopause by leaving my ovaries intact.

Overall, my quality of life has improved significantly. I no longer have pelvic pain or IBS (big win!). My bladder issues and bloating are subsiding. I don’t have periods or severe cramping anymore. My doctor gave me a 25% chance of recurrence in the next five years. In the meantime, I’m tracking my symptoms to make sure endo doesn’t pop up anywhere outside of the pelvis (lungs, diaphragm, brain, etc.).

My official diagnosis of endometriosis took over 20 years.

My specialist told me that the birth control I took for 15 years masked my symptoms and slowed the growth of the disease. But it did not stop it. The endo continued to grow throughout my pelvis, eventually involving multiple organs.

Of all the doctors  I saw through the years, the ER docs were the ones to figure me out. This makes sense to me when I see the prevalence of ER visits in my endo support groups. (I’m sure they see a lot of us.) If not for my ER visits, and the incredible doctors that took an interest in helping me find a solution, I’m not sure where I’d be now.

Really painful periods are never normal. If you or someone you know is experiencing symptoms of endometriosis, don’t ignore the symptoms.

As moms, we need to fight for our daughters. Early detection and treatment are so important. I will do my best to make sure my daughter learns to identify the signs of endometriosis and knows that painful periods are not normal.

To learn more about educating girls about their periods, check out The ENPOWR Program. You can also get involved at the Worldwide Endo March. 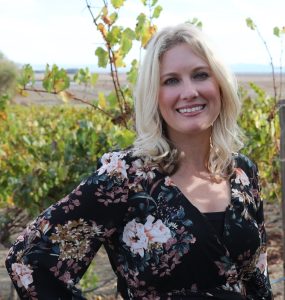 Meli O’leary is a Jacksonville native, who feels very lucky to be a mama. She wasn’t always so sure that would be the case. She and her husband went through a long journey to be parents. It took her multiple IVF cycles, surgeries, and losses before they were able to get pregnant and deliver two healthy babies, Andie (7) and Sawyer (4). After teaching locally for 15 years, she left the classroom to pursue her passion… helping people build their families. She currently works from home helping to run an inclusive fertility and family building startup based in California. On the weekends, you can find her watching her kids at the soccer field, sitting by the fire pit with friends, and playing board games with her family.