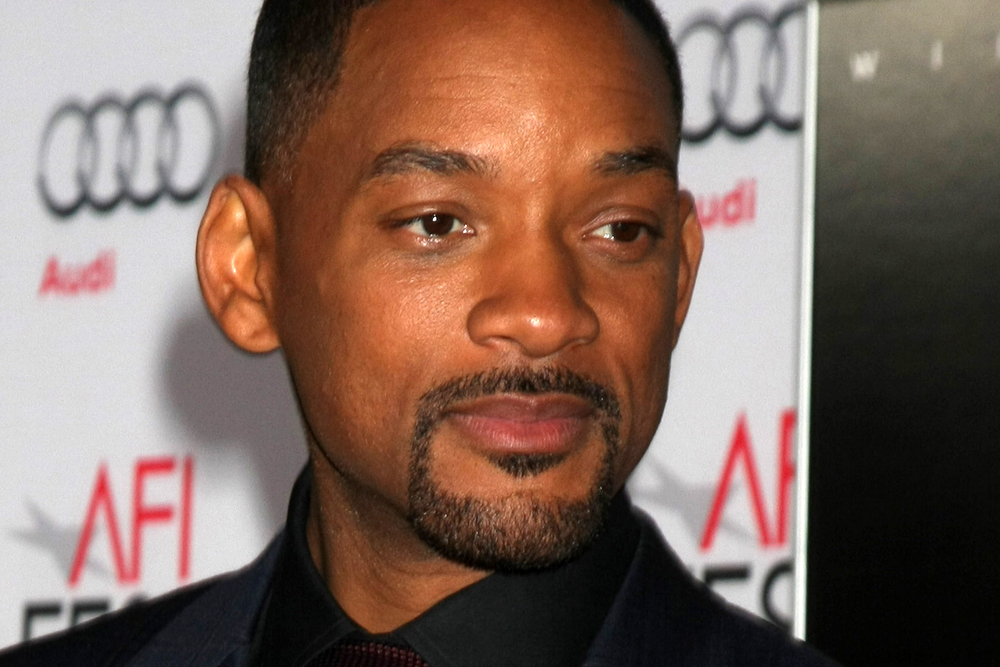 Even if you didn’t watch the Oscars, you know what I’m talking about. It was straight out of the movies: A-list cast, iconic setting, and an unexpected fight scene. Except the Smith vs. Rock fight on Oscars night was not scripted, the ending was anything but a fairytale, and Will Smith and Chris Rock thrust us right back into the world’s current state of affairs that Reality Bites.

This altercation is ripped straight from an Us Weekly “Stars — They’re Just Like Us!” section. Except rather than your favorite Hollywood celeb shopping at the local grocery store in sweats, we’ve got a pair of frenemies bullying each other just like the unruly siblings living under your roof. Maybe Chris and Will (and Jada) have beef — I do remember the 2016 Oscars jab. Insulting a woman’s baldness is a dicey, insensitive move, even for a comedian, especially knowing she is suffering from an autoimmune disease. There are so many angles one can take on this conflict, but hopefully, one on which we can agree is the old adage that two wrongs don’t make a right.

As a society right now, we have not only lost our manners, we are losing our minds! We are acting out and throwing tantrums no different than the very ones our children do, and somehow, we forget it is us setting the example. You may not think Will Smith’s actions directly affect you, but your kids are repeatedly clicking on the YouTube clip, laughing at the memes and reels on TikTok, and the teenagers are gossiping about it just like we did with our friends. What happened last night can potentially give impressionable kids the illusion that one can gain attention or fame for an act of anger. But at least we know better than to believe that… or do we?

Over the last decade, I refresh my news app every single morning only to read yet another story of someone losing it. Remember how shocked we were when JetBlue flight attendant Steven Slater felt abused by a passenger after she ignored his instructions to stay in her seat? He promptly grabbed two beers from the beverage cart before pulling the emergency exit door open and hopped on the inflatable to a new career. I’ll admit that was kind of funny, but in the last few years, this kind of behavior has escalated from people simply losing their manners to losing their damn minds. Last December, a female flight attendant was punched in the face by a passenger after accidentally bumping into him in the first-class cabin. Y’all, she had apologized to the man, too! Right here in Florida, a disgruntled passenger pushed a flight attendant after being asked to move aside for the beverage cart and spat at another passenger over a mask issue, among other things. (By the way, I do not condone the completely inappropriate language the spitting victim used if you see the clip.) Yet we are the generation who loves to buy coffee mugs and T-shirts that advertise, “If you can be anything, be kind.” We profess that all you need is love, but lately, our contradictory actions speak louder than our words.

Hate crimes and vandalism are up. No doubt the pandemic, the situation in Ukraine, the supply chain shortages, and rising costs are causes of real stress. But we are not the first generation to experience any of these woes, and we certainly won’t be the last. But we are historically the generation best equipped to handle this stress. It is the first time in history that mental health is an open dialogue. It is time to hit the reset button. Most of us had parents, loved ones, teachers, or at the very least friends, who modeled and helped instill the most basic life skills like treating others the way you want to be treated. We need to go back to these roots of kindness, compassion, and empathy.

I am a self-admitted Pollyanna, but I truly believe it can be this simple. We can and do have all kinds of differences, and heck, we can and will disagree with each other. But instead of exploding into verbal or physical abuse, we need to take to heart another saying on which we were raised: CHILL. Take a moment, leave the situation, vent to a friend, go for a run… the options are endless, and they are available and usually free. How different would last night have been for Will Smith if he had gone to the restroom instead of on stage? Before I get too far ahead of myself, I remind myself that no one is perfect. Forgiveness and second chances are also basic life lessons that are still very relevant. Will Smith made a mistake, and he knew it. As disappointing as his behavior was, his apology during his acceptance speech was a step in the right direction. He later owned up to his bad choice in a statement on Instagram — and doesn’t a little humility goes a long way? It doesn’t mean there won’t be a fallout or consequences. My guess is he’ll be reviewing how to learn from his mistakes. Maybe we all should take a look in the mirror, hit the reset button, and do a little basic life skills reviewing, too.