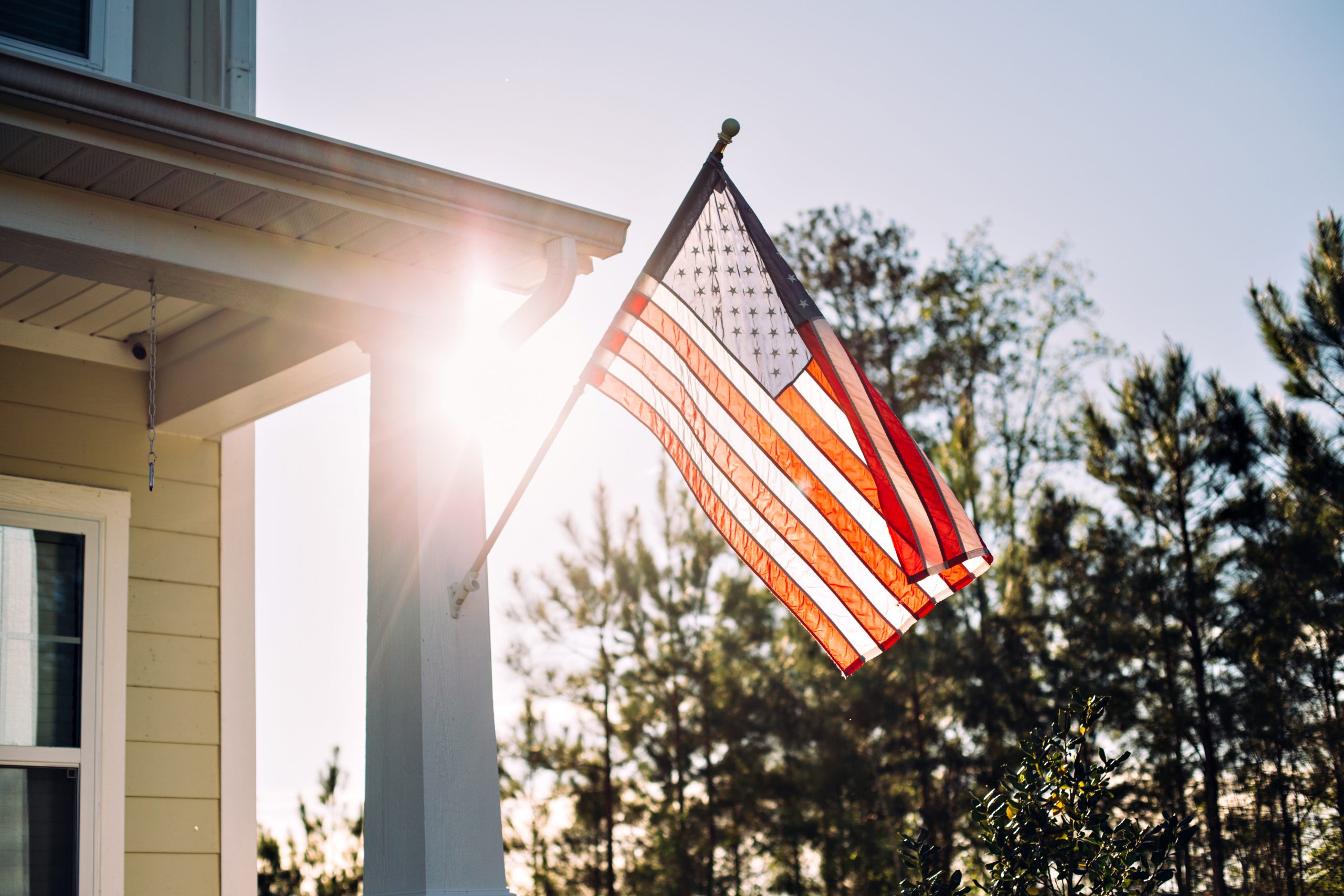 I am a self-professed nerd in many respects, and there are a few things in particular I’ve been passionate about my entire life: history, politics, music. So it’s really no surprise that when the #Hamilfilm premiered on Disney+, the movie version of the Broadway musical Hamilton, I couldn’t miss it — and I loved it. And in the days leading up to Joe Biden’s inauguration, there’s one number in particular which has taken on a particular meaning for me.

It’s hard for us to remember now, but there originally were no term limits for the president. George Washington’s decision not to run again was depicted in Hamilton‘s song “One Last Time,” portrayed beautifully by Christopher Jackson. As Washington explains to Alexander Hamilton (played by Lin Manuel Miranda), by stepping down, the nation learns to move on past his presidency and outlive him when he’s gone.

If I say goodbye, the nation learns to move on
It outlives me when I’m gone
Like the scripture says
Everyone shall sit under their own vine and fig tree
And no one shall make them afraid
They’ll be safe in the nation we’ve made

These words have been on my mind leading up to Joe Biden’s inauguration. Regardless of who one may have voted for, the importance of a peaceful transfer of power from one administration to another should be celebrated by every American. And though the situation now is not the ideal, past presidents have risen above politics to embrace their successors, give them advice, and welcome them into the White House. It’s a moving tradition that, until now, each outgoing president has participated in.

One of the most poignant examples is the letter from George H.W. Bush to Bill Clinton as he prepared to leave the White House in 1993. President Clinton said President Bush “made us feel at home, as much as he could,” even though the two were on separate sides of the political aisle.

When I walked into this office just now I felt the same sense of wonder and respect that I felt four years ago. I know you will feel that, too.

I wish you great happiness here. I never felt the loneliness some Presidents have described.

There will be very tough times, made even more difficult by criticism you may not think is fair. I’m not a very good one to give advice; but just don’t let the critics discourage you or push you off course.

You will be our President when you read this note. I wish you well. I wish your family well.

Your success now is our country’s success. I am rooting hard for you.

Bill Clinton and George W. Bush likewise left encouraging, inspiring letters for their successors, as did Barack Obama for Donald Trump. “First, we’ve both been blessed, in different ways, with great good fortune. Not everyone is so lucky. It’s up to us to do everything we can [to] build more ladders of success for every child and family that’s willing to work hard,” President Obama wrote, concluding, “Finally, take time, in the rush of events and responsibilities, for friends and family. They’ll get you through the inevitable rough patches. Michelle and I wish you and Melania the very best as you embark on this great adventure, and know that we stand ready to help in any ways which we can.”

During the transitions between the Bush and Obama administrations, President Obama asked if it would be possible to meet all of the living ex-presidents, and President Bush arranged a luncheon which Presidents Jimmy Carter, George H.W. Bush, and Bill Clinton all attended, and both Obama and Bush spoke of how meaningful it was. “All the gentlemen here understand both the pressures and possibilities of this office,” Obama said. “For me to have the opportunity to get advice, good counsel, and fellowship with these individuals is extraordinary, and I just want to thank the President for hosting us.”

Bush responded in kind, saying. “We want you to succeed. Whether we’re Democrat or Republican we care deeply about this country. And to the extent we can we look forward to sharing our experiences with you. All of us who have served in this office understand that the office transcends the individual.”

This — that the office transcends the individual — is the most salient point. The presidency is more than just the person currently in office. Many of our former presidents understand this, ready to welcome their successors with open arms regardless of how much they may disagree. In these divided times, this kind of unity is more important than ever. And though we cannot control the actions of an outgoing president, we can take this opportunity for ourselves to embrace this moment in history, showing that the American experiment is, despite all odds, still going strong.