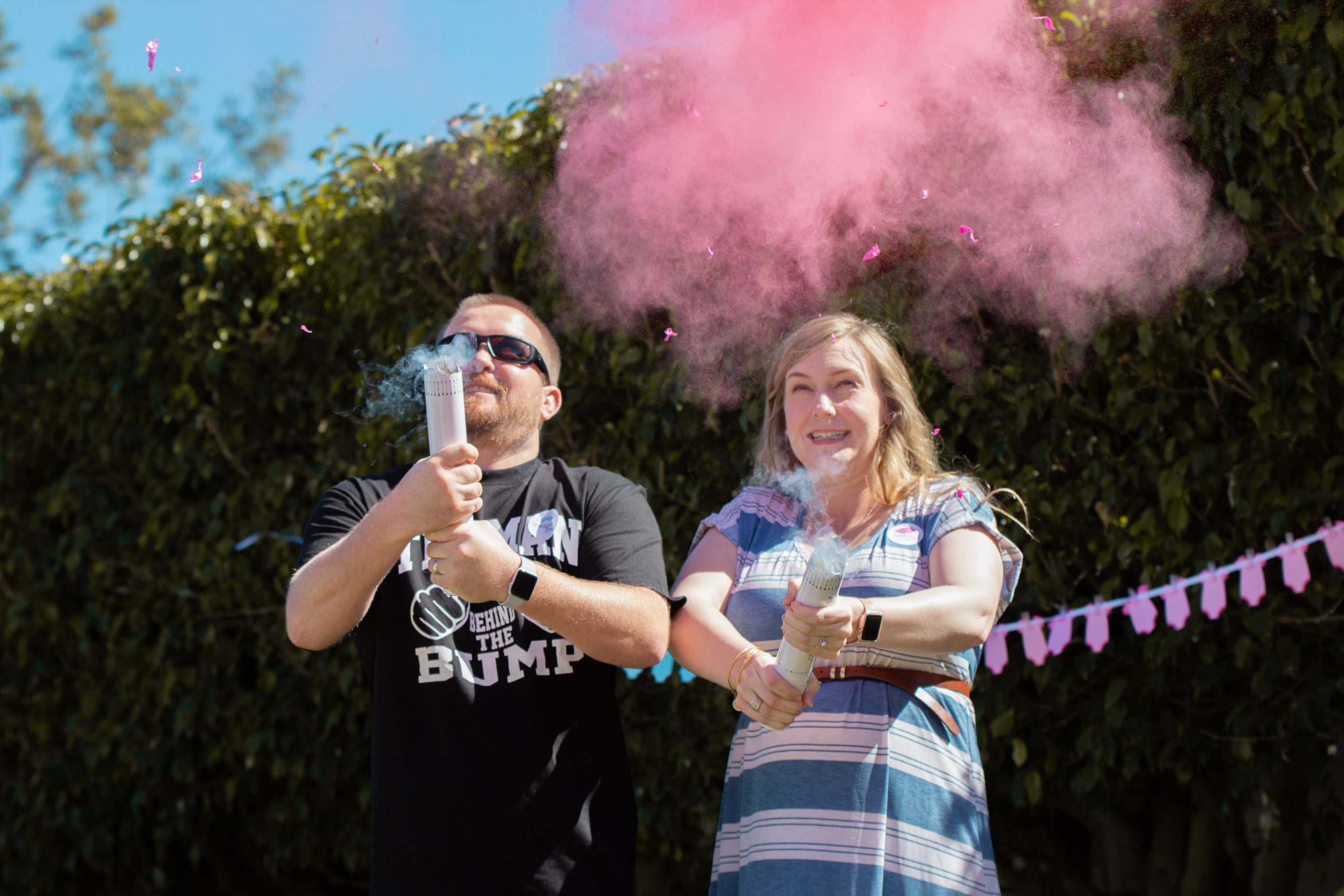 Right now, California is burning. The El Dorado Fire has burned over 12,000 acres near the San Bernardino National Forest, with an estimated 21,000 people forced to evacuate. And, ridiculously, it’s all because of a gender reveal party.

Some expectant parents decided to set off a smoke bomb, the color of which would indicate if they were having a boy or a girl. The problem is, they did it in California, when it was dry and insanely hot, in a meadow which apparently consisted of four-foot-high dead grass. To their credit, the video of the incident apparently showed the family desperately trying to put the fire out, but once the fire had been started, a few water bottles were never going to stop it.

The really sad thing? This isn’t even the first time something like this has happened. The most notable example is the wildfire started in Arizona by a Border Patrol agent, who shot a box containing tannerite and now has to pay over $8 million in restitution.

Other notable incidents from gender reveal parties include an actual plane crash, a reveal that caused an earthquake, one that involved an alligator (yes, really), and, tragically, gender reveals that ended in death — one with a woman who died after being struck in the head by an exploding device, while another ended in a mass shooting. Understandably, people are over the whole gender reveal thing. On social media, it seems like everyone is calling for gender reveal parties to be canceled, making parents who plan them out to be selfish, entitled jerks eager for attention.

Can we, the reasonable people out there, agree to meet somewhere in the middle on this?

I, the mom of approximately a million kids, have had gender reveal parties. And I don’t regret a single one. It’s not because I wanted attention; it’s because a baby shower when I already had one, two, three… four kids seemed inappropriate. A gender reveal party was a fun (pre-COVID) way to gather everyone together and celebrate without anyone feeling the need to bring gifts.

Sure, our reveals were of the more traditional variety — popping a balloon, cutting into a cake. The problem isn’t the idea of celebrating a new baby. It’s this trend of making gender reveals as big and exciting as possible, and let’s be honest, social media plays a role. The more over-the-top the reveal, the more likes, comments, and shares someone is likely to get.

So the answer to this is not to completely stop with gender reveals all together. Let people celebrate. Just, you know… if you’re going to have a gender reveal, then stop worrying about making it the biggest and best reveal ever, and keep it simple. This way, everyone wins.