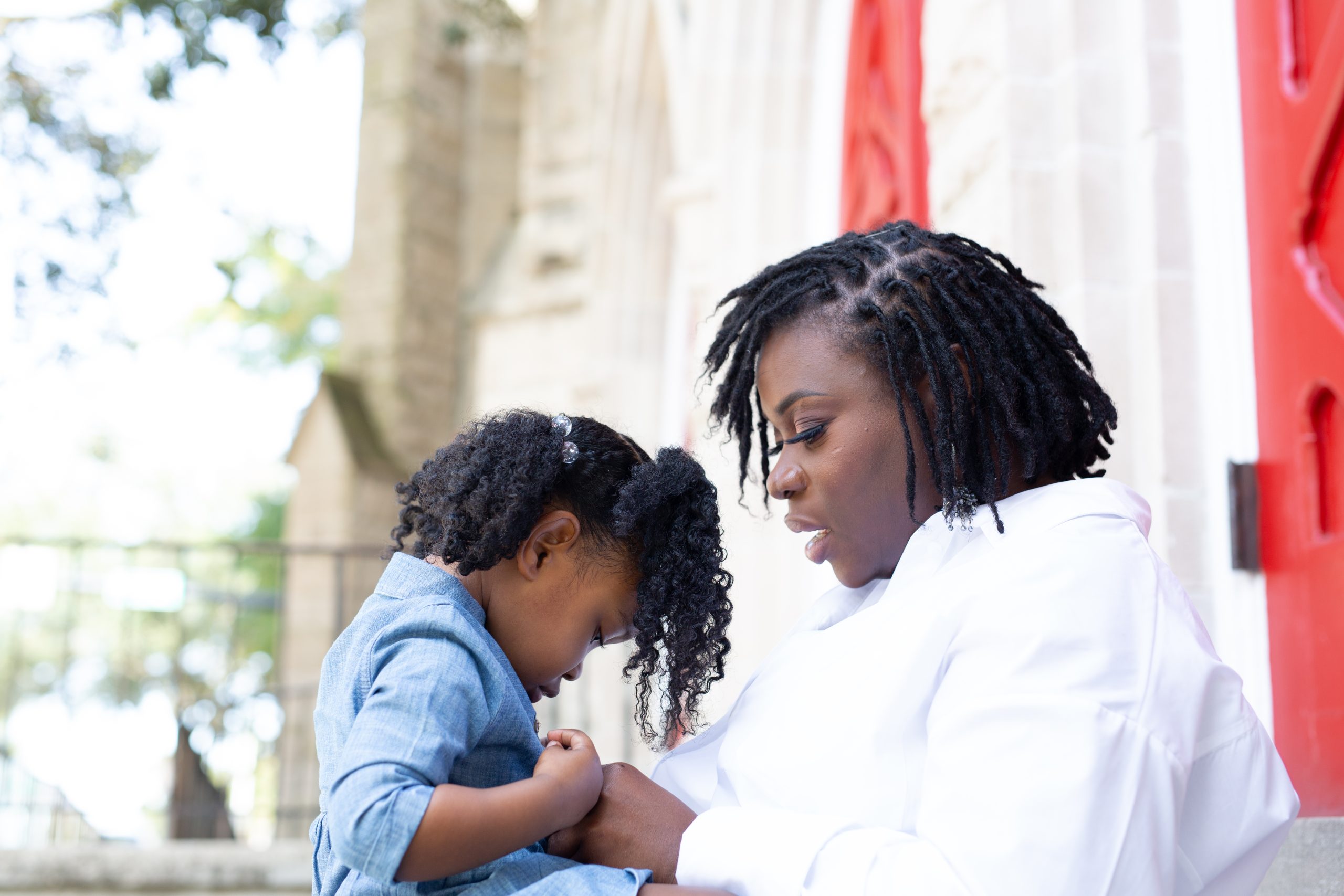 Packed bags, bottled water, and Motrin — I am always prepared for a last-minute hospital night’s stay, to hydrate, or to treat the onset of a pain crisis.

My reality is that I am a sickle cell mom.

It was roughly around this time 15 years ago that I met my husband, and after I shared that I was Haitian American, he asked, “Do you know if you have sickle cell trait? If so, we can’t continue to move forward with getting to know each other.” The truth is that I had a cousin that passed from complications of sickle cell disease when I was young, however, the idea that I just might be a carrier of this trait went over my head. However, as the son of a physician and one who completed an entire research paper on this disease, he knew better. He was fully knowledgeable. Later, I thought of how silly it was for me to think that he just wasn’t interested.

Four years later after finding out that I was pregnant with my son, our doctor suggested testing for this trait, and it was at that moment that his comment was affirmed. During this discussion with our doctor, I learned:

“According to the CDC, sickle cell disease (SCD) is particularly common among those whose ancestors came from sub-Saharan Africa; Spanish-speaking regions in the Western Hemisphere (South America, the Caribbean, and Central America); Saudi Arabia; India; and Mediterranean countries such as Turkey, Greece, and Italy.”

I remember waiting for those results for my son, and it felt like the longest week ever. Eventually, we learned that we dodged a bullet with him. But seven years later when having our daughter, we learned that we had another bullet specifically with our names on it — and that it came bearing the initials SSD SS (sickle cell disease SS).

After a week of not hearing back from the hospital, I finally got that call. To my surprise, they had tried contacting me several times, but my voicemail was full. The nurse continued to share: “Riley’s labs came back positive for sickle cell disease SS.” My heart went numb, and my mind went blank. I asked her to hold and called my husband via conference so that he was able to get the information firsthand. We both took it hard but managed to pull it together to listen to all that she had to share and make it to the doctor’s appointment that was scheduled during the call. 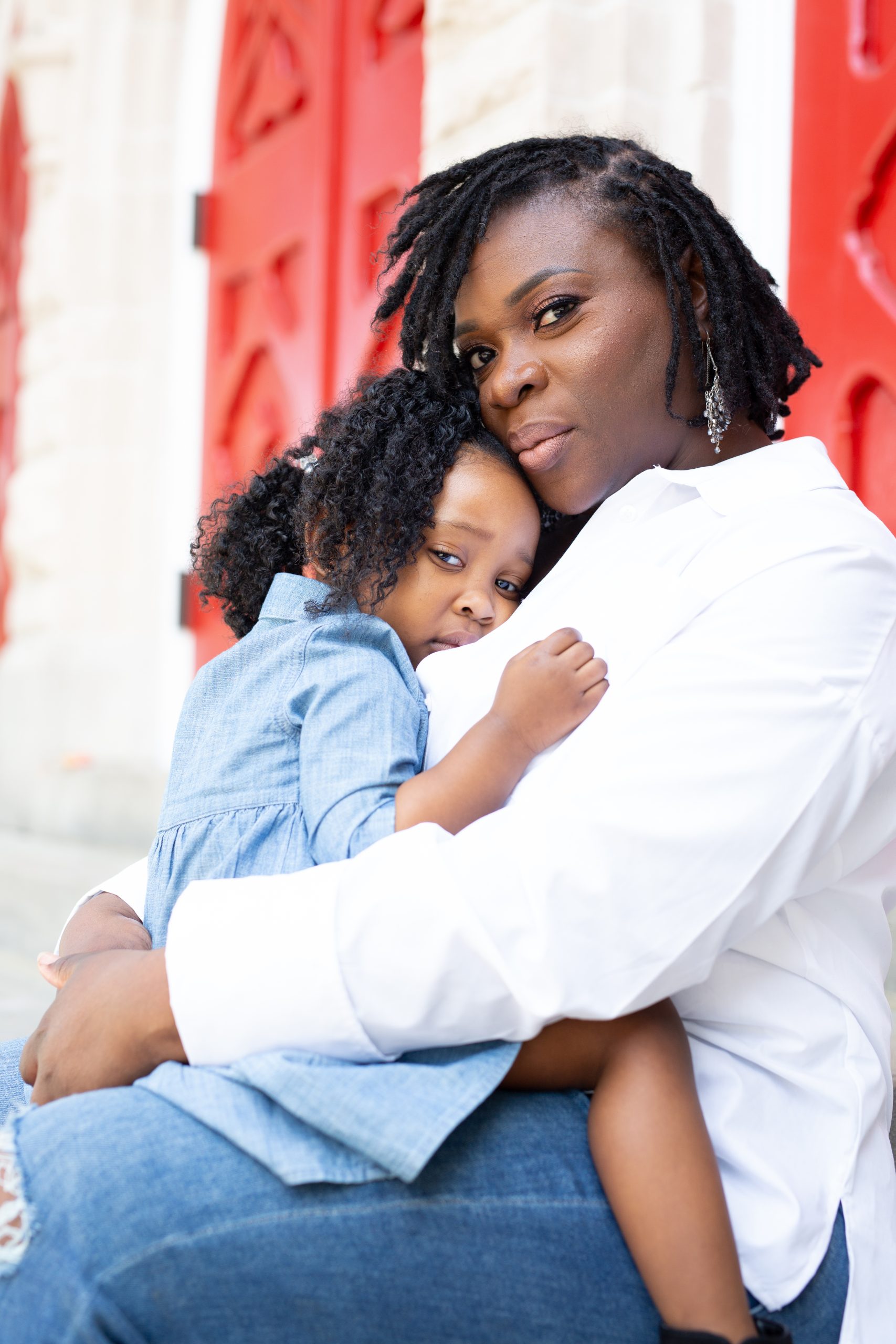 We met with a team of hematologists at Nemours Specialty Care that shared with us how we would move forward with managing her care.

Learning of the advancements was a relief but knowing the possibilities of what could come was and has always been nerve-wracking. I always think back to that day when my husband made that comment. I consider what we could have avoided, but how having our babies has been the biggest blessing we could have ever created. 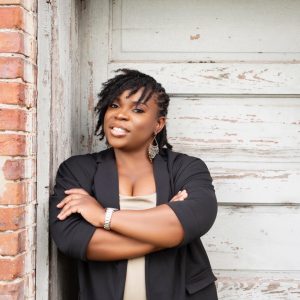 Lisa Sykes is a fire wife and mom of two who is originally from Ft. Lauderdale, FL. She is a graduate of Florida A&M University and Jacksonville University and has called Jacksonville home since 2008. By day, she is a banking professional, and by night, Lisa is the family and lifestyle blogger behind lisasykes.com and @thelisasykes on Instagram. There she shares her honest experience as a millennial wife and mom leaning into her magic and is inspiring women to do the same. 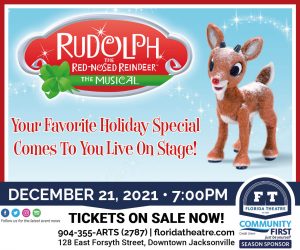