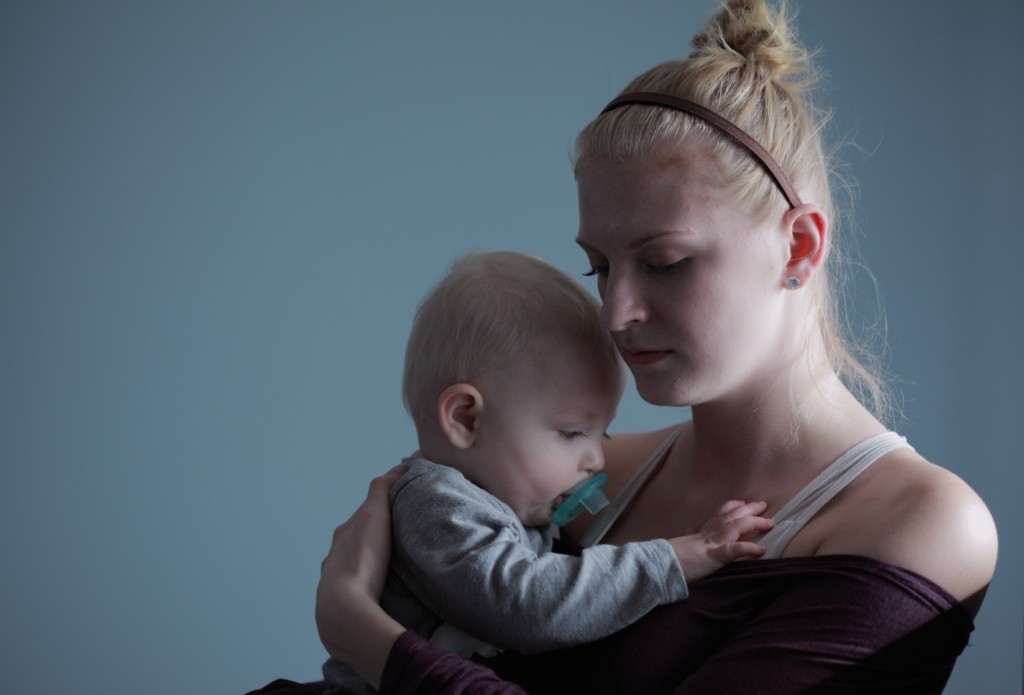 I held on too tight. When my kids needed to fly, I snipped their wings and pulled them back into the nest. Not because they weren’t ready, but because I wasn’t ready. I then turned around and let them fly when they were only ready to walk, and I forced them to walk when they still needed to crawl. I intentionally stunted their growth or pushed them to grow too fast, and I did it knowingly and selfishly. Reigning them back in or letting them go was the hard choice because it required conversations and conflict, so I chose the simple way out.

I was too easy on them. I let them push boundaries and gave in to shortened punishment sentences because I can be weak and swayed by my love for my children. I was equally too hard on them letting my own anger get the best of me, and even in the times I knew I was partly wrong, I dug my heels in because I’m stubborn in all areas including motherhood.

I showed them too much strength and laid burdens on them that they weren’t ready to carry because I was afraid they’d make the same mistakes I made. In the same breath, I didn’t show them my vulnerability enough. Yes, I am strong and independent, but I am also vulnerable and scared. They need both sides of me as their mother so when they come to me in their strongest or weakest of moments, they know I can relate.

I was unfair in their treatment. My daughter was judged more harshly by me because raising a fierce woman who took no nonsense from anyone became a bit of a parenting idol. I wrongly assumed my son needed more care and nourishment to help foster that side in him that boys aren’t always taught to show. I was also too fair in their treatment. The punishment didn’t always fit the crime but more fed into my desire to keep the sibling peace. This is the area I have failed the most.

I wanted them to like me. Who doesn’t want to be liked or be the favorite? I sometimes talked to them like my friends instead of my kids when they needed me to be an adult. Then, I overcompensated and didn’t get on their level. Being the adult is important, but being relatable and listening with ears of understanding instead of experience can be powerful. I wanted to strike this balance, and yet I likely missed the mark more times than I hit it.

There you have it. My failures. This is just a small list because if I really laid it all out there, we’d be here for days. Why am I telling you all this? I know I’m a good mother, but I’ve made mistakes because we all do and sometimes we should share the bad along with the good. My kids are the greatest thing I’ve ever done, and the honor of raising them imparts more emotions than I ever knew I had. I’d never known the kind of love I felt when I looked at my kids for the first time, and with that came the fear that I would fail at the one job failing wasn’t an option. What I know now, and what I didn’t know the day they were born, is that perfect parenting is impossible. All I can do is get up every day and do the best I can to raise the two teenagers living in my house by celebrating my victories, accepting my mistakes, and making sure I learn from them both.