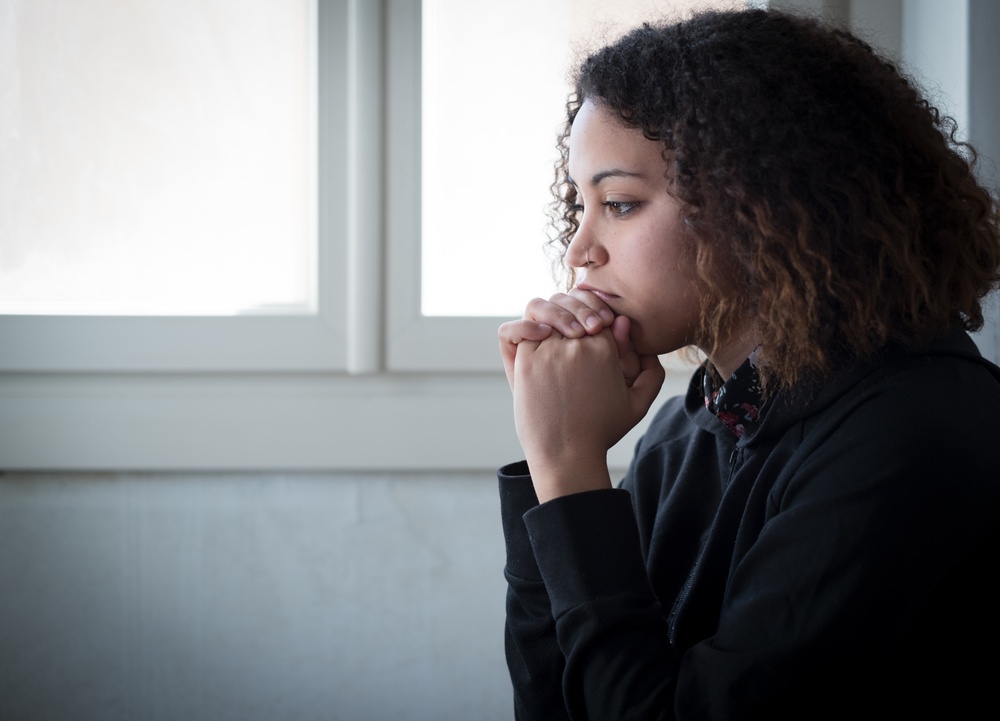 My mother always told me to never give up, and even on my worst day, tomorrow would be better. That was her own way of teaching me about suicide — and that it’s never the answer. I do not recall her ever saying those words, but I understood what she was trying to convey. Knowing someone with suicidal idealizations first occurred when I was 14 while visiting a childhood friend in Texas. I told my mom right away who told my friend’s parents — and this person still struggles with mental health issues today.

It’s easy for folks to say that sometimes people only come into your life for a season. It’s so sad when it is true, and you truly understand the reason they came into your life, but sadly it was cut short. To try to describe what my friend was to me is something I can’t find the words to describe. She was like the girl-next-door who always had her door open for neighborhood kids and always checking on you to make sure you were okay during playdates. She never met a stranger because she had that way about her — as if you had known her your entire life. The day we all found out that she was gone, it literally brought so many people together. So many were friends with her, so naturally, we all came together to support her kids and family when she committed suicide.

Suicide in motherhood isn’t something that is really discussed. Maybe it is lumped in the category of postpartum depression. What I do know is that motherhood changes things, as the person you once were dramatically changes. Finding a village of other moms and finding a routine is so important in the early days of motherhood. Joining a Facebook group that is supportive in all aspects of motherhood helps especially when still finding the way. If you have no village or find that your village isn’t enough, don’t suffer in silence.

What You Can Do To Help

Attend suicide prevention training in your area. They are often free and many are online and self-paced. Learn more about mental health first aid training in Jacksonville.

Look for pattern changes. If you notice someone behaving differently or they are doing things that are outside of their normal routine. If they start giving things away and start talking about death or saying things out of character for them, there could be cause for concern. If you know that things are really tough in the home but they are saying they are fine, chances are they are not. Understand that you’re not always going to see the signs, but letting people know that you care means a lot. If someone has intent, oftentimes they won’t say anything. Check on your friends, reach out if something doesn’t feel right.

If you are having thoughts of suicide, or know someone who is, call the National Suicide Prevention Lifeline at 1-800-273-8255.