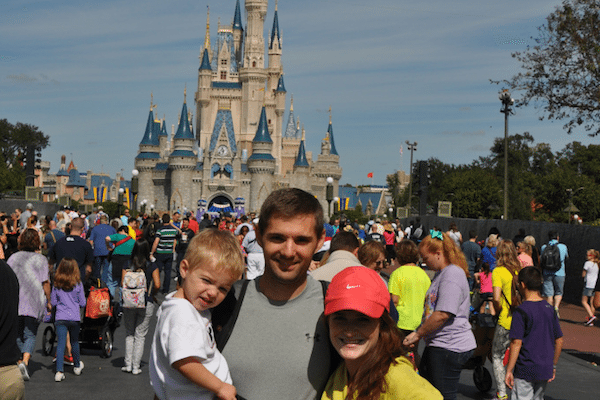 Don’t publicly shame me. Don’t use Harry Potter’s wizardry against my family, and don’t tell me that I’m depriving my sons from the iconic It’s a Small World ride.

Our family is just not super into Disney World.

When our now 4-year-old son Landon was two-and-a-half years old, we took him on a special one last hurrah! trip before our second boy was born. He was a little young to know what was going on, but my husband and I were excited to watch his eyes light up through the magic of Disney World.

Our trip had some positive times but also had its share of challenges.

Landon was frightened by many of the characters in costume (except for Tigger — he was Landon-approved), and he couldn’t handle the wait time for many age-appropriate rides. We also spent a solid hour in a gift shop buying a Donald Duck toy that we could have had on our doorstep by Amazon Prime in one day’s time for $20 less. 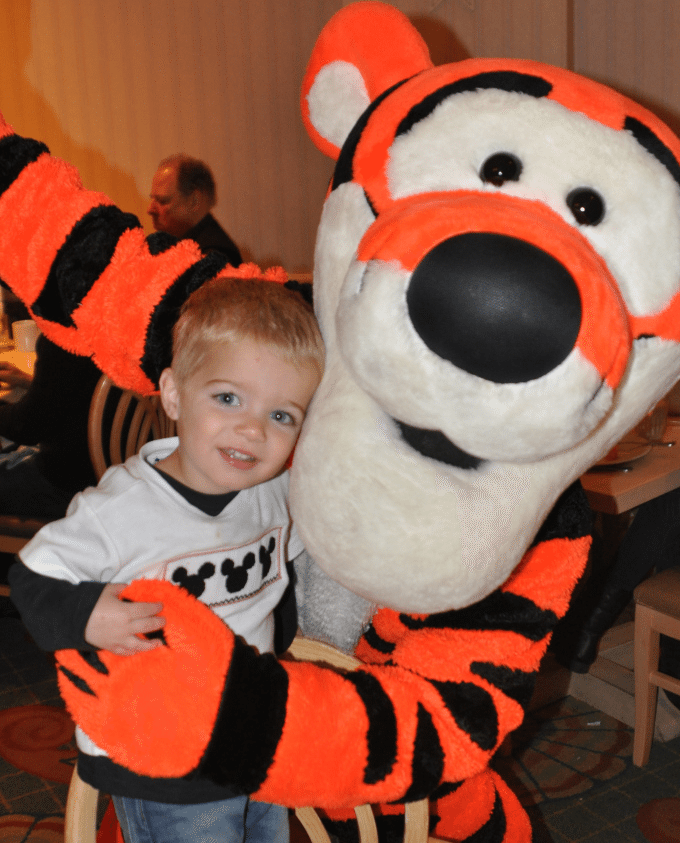 Don’t get me wrong: I don’t hate Disney World. There is certainly a good amount of magic to the iconic theme park, but to us it is NOT as magical as our happiest place on Earth — Legoland!

When Landon turned three, he got really into playing Legos, so we decided to take him to Legoland. We had such a great vacation there that we have been three additional times since — and are ready to plan our next Legoland adventure! 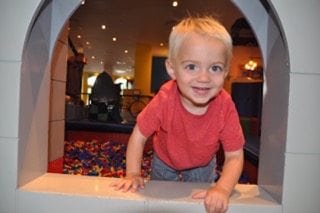 Of course every family has reasons on why a certain vacation destination works best for them, but the following are the top seven reasons why we prefer Legoland over Disney World:

1. The Legoland hotel (which is amazing!) is within a 30-second walk to the Legoland park. Having two kids under the age of 4 to take back and forth for snacks, naps and breaks, Legoland provides logistical ease over Disney.

2. Every evening, Legoland’s staff entertain your kids with Lego-building competitions and PJ-dance parties while you and hubby get cocktails at their bar. Yes, you read that correctly.

3. Legoland’s rides, shows and park setup are more tailored to a younger child, likely aged 8 or under, so there is barely anything Landon can’t do!

4. While both Disney and Legoland’s on-property hotels can be a bit steep for the budget, Legoland’s rooms are super spacious with a separate bunk bed room for children so parents don’t need to go to sleep at 8 p.m.

5. Disney would of course be a better choice for your character-lovin’ child, but Landon likes to walk around the Legoland park and not feel that he has to hug people dressed in costume.

6. Legoland’s hotel sends each child on a treasure hunt as they arrive in their room to find a prize that they can take home. It’s fun for the adults, too!

7. And the main reason that we prefer Legoland over Disney World? No wait times. You want to see a show? Great! Head over to the show at 1:15 and grab a seat.

And of course, wherever you decide to travel with your family this year, soak in the memories and take lots of pictures! We are actually going to give Disney another try this year, too, in addition to Legoland by going on our first ever Disney Cruise.

Our heart, though, will always be made out of LEGOs. 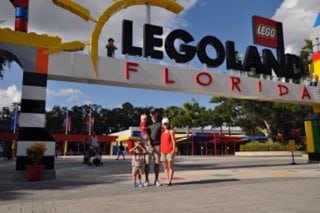 Father’s Day: Where to Dine, Pick Up, + Celebrate In & Around Jacksonville 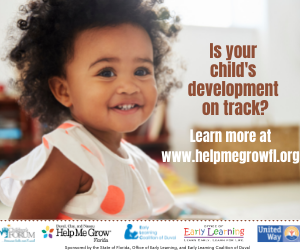