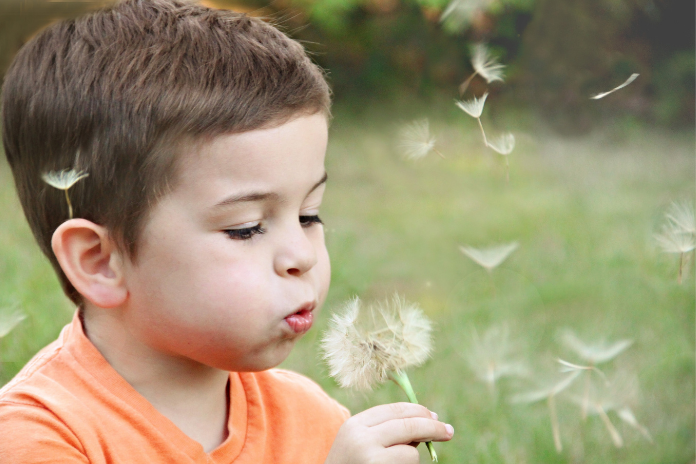 From the second my first child was born, I experienced the purest form of terror I’d ever known. Yes, of course, I was overwhelmed with love and responsibility — and wow, was he cute! — but really, the overarching theme of my immediate postpartum experience was abject terror. I wished my sincerest wish that I could somehow rocket out of the newborn phase straight into big-kid territory. That seemed less scary somehow. But that’s not what this is about. I could for sure give you thousands of words about my walk with postpartum anxiety — or sprint, or slow, steady spiral to hell — but not today. Today, I want to tell you about how I almost punched my child’s dentist in the throat.

My firstborn is now 5. Which is insane. In those early weeks and months of his life, I so wished him to be older, and thereby, less scary. For some reason, 3 seemed like an ideal age. But we’ve lapped 3 twice now and are settling into little boyhood quite nicely. He’s almost four feet tall, and he uses words like “actually,” “specifically,” and “artifact” with the ease of an old, wise professor. His favorite meal is grilled salmon accompanied by Israeli couscous and roasted Brussels sprouts. He loves to create holiday centerpieces with me and is very particular about wreath placement on the front door. He is sensitive and hilarious and perhaps the most stubborn individual I know, besides myself. I find myself often wanting to scream and yet also nod my head in absolute pride at his stick-to-it-ness, no matter how wrong he is. He’s a bird, and I adore him.

The Monday after his 5th birthday, he had a dentist appointment — just a typical six-month cleaning — no big deal.

“Oh, wow, Mom — he’s getting his six-month molars,” exclaimed Dr. Garza, who coincidentally happens to be the most mild-mannered, gentle version of a dentist the world has ever known. He has snowy white hair, he’s tall and fit, and he speaks very softly. He laughs a lot and clearly adores kids.

“His jawline will be changing soon. Enjoy it while it lasts — he won’t look like a baby much longer.”

I literally thought I was going to punch him in the throat. WTF, Dr. Garza?! Why are you telling me this? He cannot change. His face? Really? It’s going to change? Nooooooo…

I am not the first parent to observe the absolute cruelty of time — the way it sneaks up on you. One minute, you are in baby boot camp, being hazed by your infant, developing a legit case of Stockholm syndrome, and then the next you wake up, and you’ve suddenly got this. You can keep the child alive and clean, he’s starting to sleep, and you’re able to watch a movie in its entirety. You run an errand by yourself. And then the big one: You eat a meal that is still warm, and you realize it’s all going to be okay. It’s about that time you wake up and your baby is 5, and Dr. Garza tells you it’s over. That cherubic profile is not long for this world. 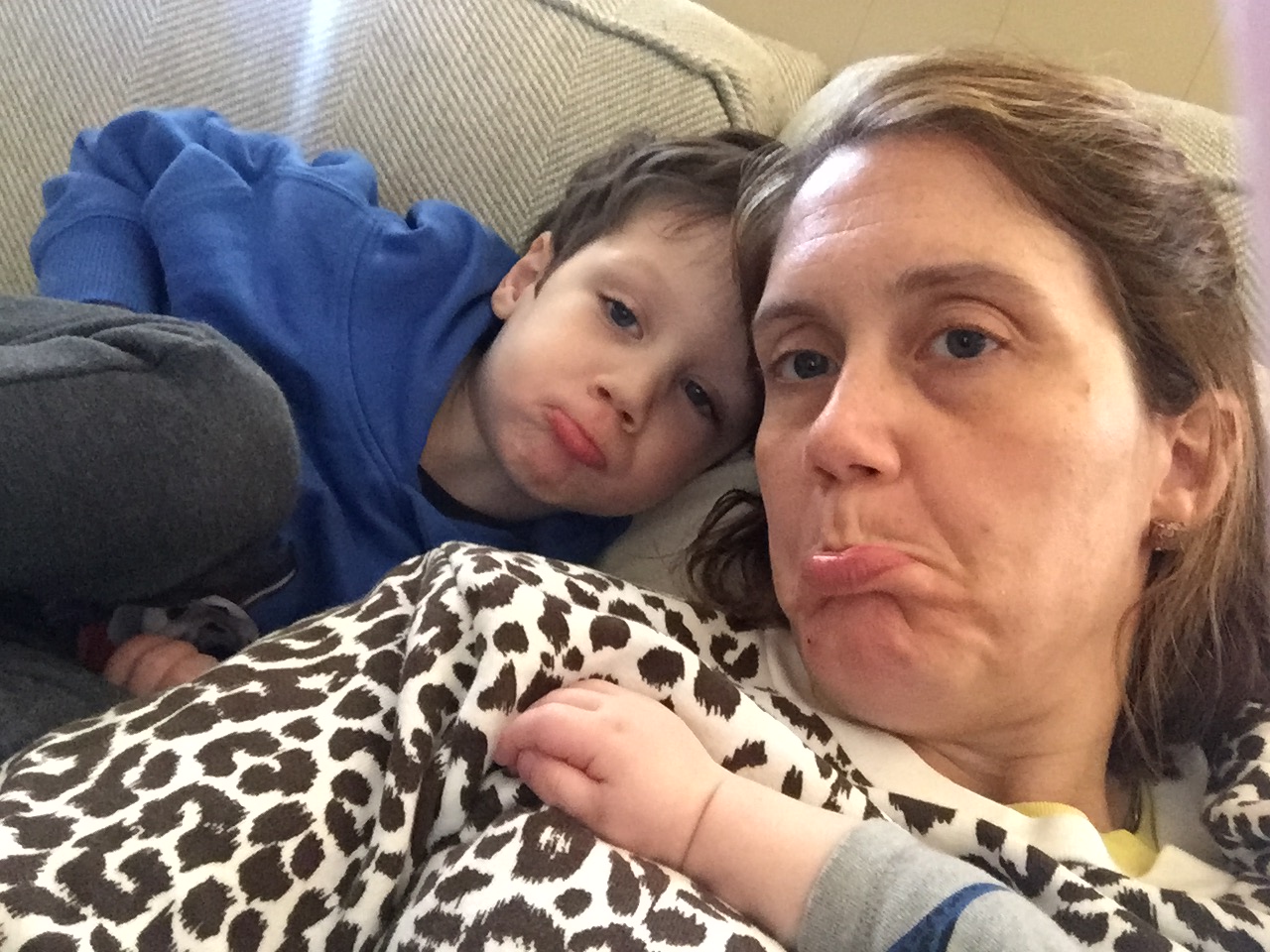 According to scientists, the phenomenon I’m experiencing of feeling like I just blacked out and woke up with a 5-year-old can be explained by Einstein’s theory of relativity. It confirms what we all know — time does speed up as we get old, or at least that’s how we experience it. There are lots of people who are waaaaaay smarter than me applying quantum mechanics to explain this in more specific terms. I got lost there during my Google search, but what I did get was that the reason time moves faster as you age is because current experiences only make up like 0.5% of your whole life, whereas, when you’re a child, a day is a huge chunk of your reality, and a year is a massive amount of time when you’ve only been alive for five years… hence why it takes forever to grow up and not long at all to grow old.

I did not actually punch the dentist, and I kind of just shrugged and said, “That’s good,” when he explained how my boy would be changing. After all, isn’t that what I’ve been waiting for? The day when he’ll be less scary and grown? Yes, it is. I want my boy to continue to thrive. To grow strong and tall (the pediatrician says he’ll be tall — we are shocked) and explore this whole big world. I hope that he savors the moments of his childhood instead of wishing they’d go by faster. I hope he stays little a little longer, maybe even longer than most. I hope he stays curious, even when his face leans out and that pesky jawline changes the way Dr. Garza says it will. It’s going to happen in a blink of an eye for me. It’s going to feel like an eternity to him. But for today, I’m going to enjoy his floppy hair and arms covered in marker and stickers when he comes home from school. I’m going to enjoy answering every. single. question. he throws at me and relish the fact that my house is a disaster area covered in boy stuff. I think Einstein would agree today is really the only time we truly experience together. 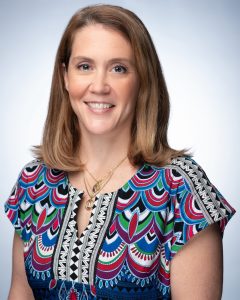 Claire Collins is, in no particular order, a wife, mom, writer, daughter, friend, gardener, collector of export porcelain, avid Diet Coke drinker, and daily consumer of all things Tex-Mex. She spent her early 20s in New York City as an editorial assistant at a fashion magazine and then made her way back to Texas (home), where she tried her hand at public affairs and public relations. For the past decade, she has worked in non-profit fundraising, securing over $15 million to support impactful organizations such as Dallas Area Habitat for Humanity, Genesis Women’s Shelter, KIPP Schools, and for the past five years, at Dallas Children’s Advocacy Center. Claire really likes raising money to help her community become a better place for everyone. In the spare time she has, she enjoys silently watching TV with her loving husband Jordan as they reflect on the beautiful insanity of their lives as parents to Teddy (5) and Patrick (2.5), as well as their fur children, Scout, Mallory and Eleanor.